Afraid to Walk Alone, Black Nashville Man Got 75 Neighbors to Join Him 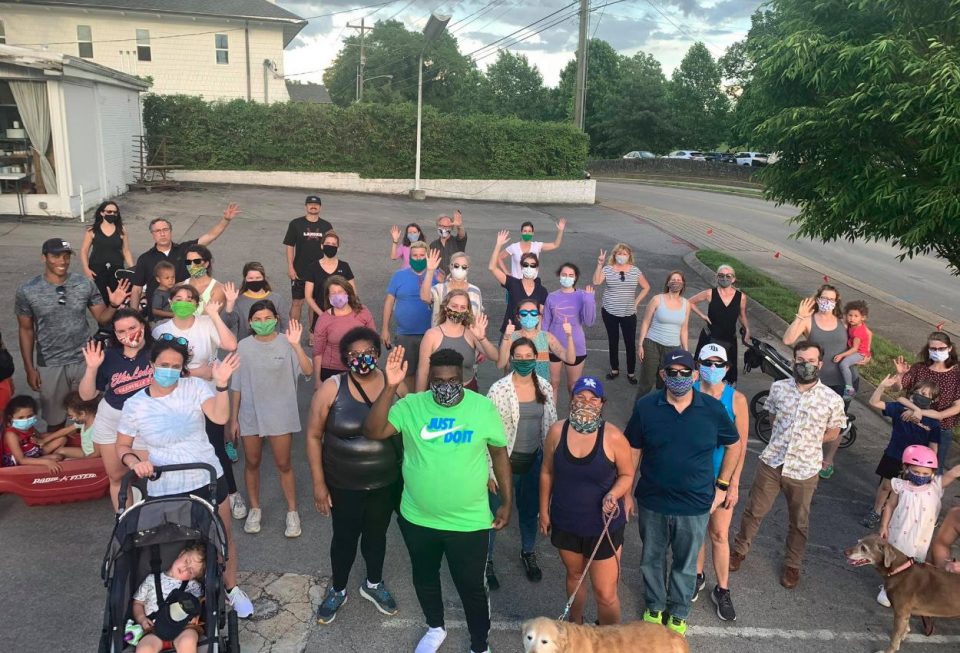 A black Nashville man, who has lived in his neighborhood his entire life, got 75 people from his community to walk with him as he had become afraid to walk in his gentrified neighborhood, according to MSN.

Shawn Dromgoole, 29, has watched the complexion of his neighborhood change drastically over the years. His family has lived there for more than 54 years. But he said that since childhood, he has always felt uneasy in his hometown; he was sharply aware that very few people looked like him.

Dromgoole would watch from his window as his neighborhood gradually gentrified right before his eyes. While black families were moving out, white families took their place. As each year passed, he started to feel more unwelcome in the neighborhood he called home.

“Growing up in my neighborhood, I could always feel the eyes, the looks, and the cars slowing down as they passed by me,” Dromgoole, who was recently furloughed from his job at Nordstrom as a logistics processor, told The Washington Post.

After reports of the recent deaths of Ahmaud Arbery and George Floyd, the latter which has spurred protests nationwide, Dromgoole knew that he too could become a victim. He posted about his real fear on his Facebook page.

On the day of the walk, he livestreamed the walk showing that his neighbors came out to join him.

Dromgoole thanked his neighbors for coming out to quell his fears.