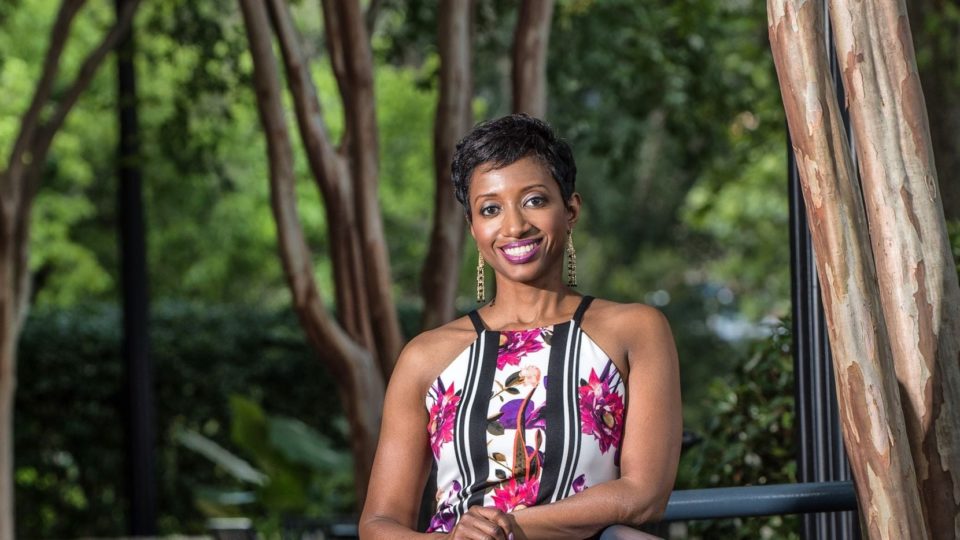 Katrice Hardy was the the first African-American has ever been appointed to become the executive editor of The Dallas Morning News. Image - Facebook

Katrice Hardy—a Louisiana State University alumna and veteran journalist— became the first African American to be appointed as executive editor of The Dallas Morning News, according to the Associated Press.

Hardy will begin leading the 125-year-old daily next month while also becoming the first female to lead the newsroom in Dallas.

The start of her journalism career commenced at The Virginian-Pilot, located in Norfolk, Virginia. Hardy ascended through the ranks, eventually becoming managing editor. She recently served as The Indianapolis Star’s editor.

Hardy began working for Gannett in 2016 while serving as The Greenville News’ executive editor, in addition to being appointed as “regional editor for 13 Gannett-owned newsrooms in seven Southern and Southeastern states.” The journalism community and her colleagues have recognized her strong leadership. According to The Dallas Morning News, she is known for demanding excellence while pitching in to polish stories to make them shine.

Becoming a journalist was a personal goal Hardy had since middle school, although teachers suggested that she should come up with a “backup plan.” However, Hardy managed to prove them wrong. The Louisville Courier-Journal was among newsrooms under Hardy’s supervision. The newspaper was recognized as a 2021 Pulitzer Prize finalist in breaking news and public service categories. The Indianapolis Star earned an Investigative Reporters and Editors’ Medal.

“We conducted a very thorough search to find the best executive editor in the country and I am confident we found that person in Katrice,” Grant Moise, publisher of The Dallas Morning News, said in the article. “Throughout the search, it became increasingly clear she is the ideal person to fill this important role.”

Hardy is set to start her new position on Aug. 12.

“A news organization serves no purpose if it’s not producing work that makes a difference in the lives of those it covers,” Hardy told the newspaper. “And that’s what I’m excited about doing more of with the talented staff at The Dallas Morning News.”