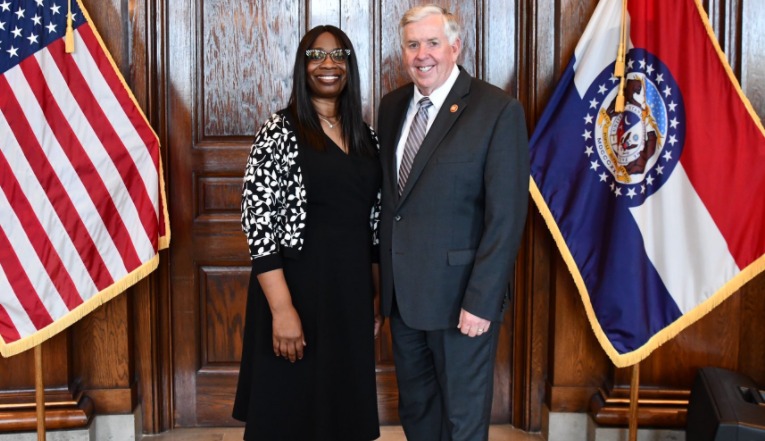 “Of course it is not lost on me the historic nature of this appointment, to be the first African American woman appointed to the Missouri Supreme Court,” Ransom said, according to The St. Louis Post- Dispatch.  “This is a very happy day for my mom, myself and my entire family.”

Despite the historic milestone that was reached, Ransom’s qualifications stood out. The Columbia Missourian added that during a press conference, Parson said that he has no doubt that Ransom will add valuable experience, perspective and balance to the court. He even tweeted that appointing a judge to the Supreme Court of Missouri is an important duty that he does not take lightly, but he also said that he was honored to name her as the newest member of it.

“I am confident that Judge Ransom will be a fair enforcer of the law, faithfully interpret the law as written, and reasonably consider decisions made at the trial and appellate level,” Parson said.

Parson’s press release provided background information about Ransom’s career. It said that she was appointed to serve on the Eastern District Court of Appeals by Parson in 2019. Ransom was appointed as a Circuit Judge for the City of St. Louis by Governor Matt Blunt in 2008. She also served for six years as a Family Court Commissioner in the City of St. Louis. Additionally, Ransom worked in the St. Louis County Prosecuting Attorney’s Office and the St. Louis County Public Defender’s Office.

The Missouri Independent reported that Parson possesses 20 years of experience in judicial roles. Parson also said that Ransom’s professional career stands on its own merits.

“The reality of it is that she is the best qualified candidate for the Supreme Court and that is why she was chosen for that position,” Parson also said.