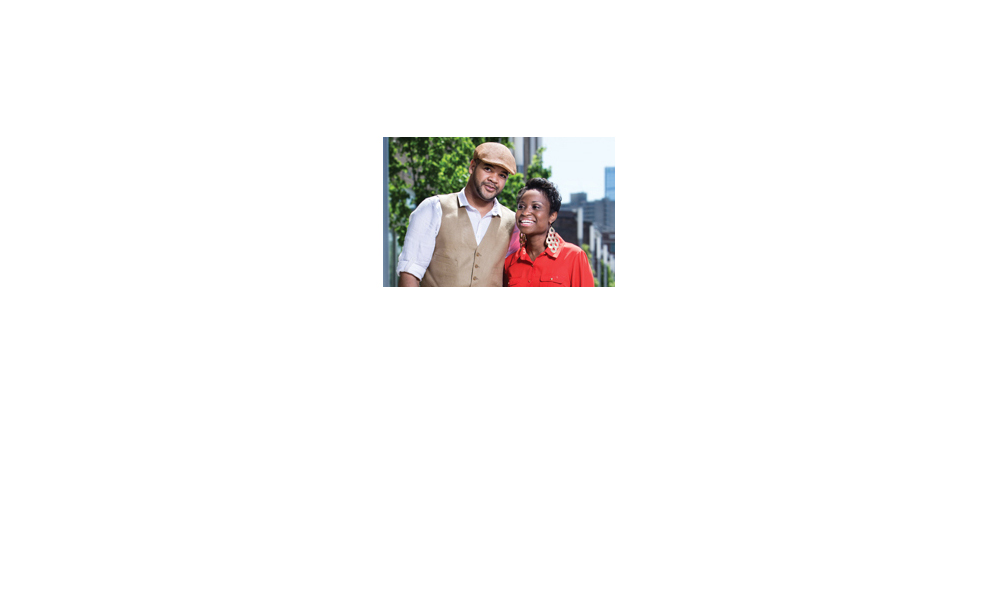 Establish an emergency fund. Christopher and Genevie spend an estimated $5,000 a month. Should either become unemployed, given the difficult employment environment, it could take six months or longer to get another position. If Genevie suffers a disability, there may be a waiting period before her disability insurance kicks in. (Christopher doesn’t have disability insurance.) “They should aim to maintain a balance of $30,000 in savings to provide a meaningful cushion against unforeseen expenses,â€ says Johnson. They need to sock away about $5,000 more to achieve that goal.

Given Christopher’s pension and projected savings, “they are on track to have a comfortable retirement,â€ says Johnson. The couple would ideally like to retire between 60 and 65. However, if Christopher had begun saving earlier they would have been far ahead of the game. Johnson says that if he had started saving $1,000 a month at 21 and his investments returned 6%, he would have more than $2.58 million by age 65; if he waited until 31 though, he would accumulate around $1.33 million by 65, a significant difference of $1.25 million. Johnson recommends an investment strategy of 80% equities and 20% alternative asset classes, such as commodities and real estate, to offset the volatility of the market.

Explore alternative investments. While Johnson says Genevie has a well-diversified portfolio–about 30% in international stocks, about 23% in balanced funds, and about 7% in commodities–they should spread their investing wings a bit to include alternative assets. He recommends that they put 15% to 20% of their portfolio in real estate investment trusts or REITs, precious metals, and commodities because they are tangible and not correlated with the market, though they can go down.

Prepare for house purchase. Johnson says that the bulk of their debts will be exhausted in 2015, and by 2016 Christopher’s car loan and Genevie’s student loans will also be paid. By then, their only debt will be their mortgage. “These obligations consume more than $14,000 each year, and those resources would now be available to pay a mortgage,â€ says Johnson. They can set a target of saving $20,000 for a down payment.

Once those debts have been satisfied, the couple will be ready to purchase a house. Instead of selling the condo, Johnson recommends renting it. The couple believes it could rent for $900 a month, effectively turning their current residence into an income producing asset that can be depreciated. “A $90,000 rental property can offer a $3,272 a year deduction if depreciated over 27 1/2 years,â€ says Johnson.

In the meantime, they would do well to use the $2,000 prize money to refinance the condo. The interest rate on their mortgage is 6.2%. Johnson says they could refinance and likely get a 15-year fixed mortgage at 2.75% to 3.00%. They would save about $100 a month and could commit part of the savings to the house down payment.