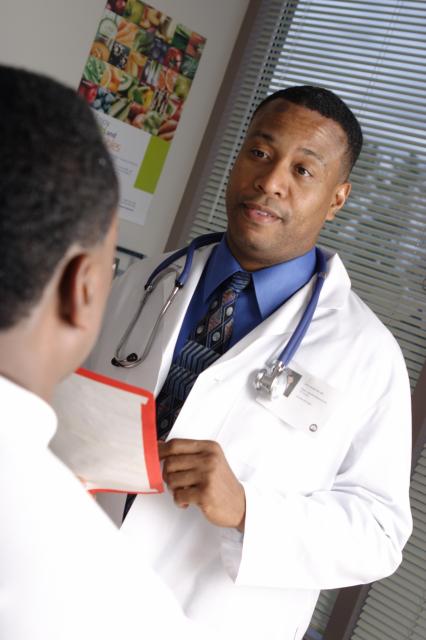 Since the start of the COVID-19, or the novel coronavirus, pandemic, hospitals have been overwhelmed by the rising number of new cases coming in. Healthcare professionals have been forced to work around the clock to provide medical treatment to the infected, and major cities have converted large venue spaces into treatment centers to accommodate more patients. One group of doctors in Philadelphia are taking matters into their own hands to provide free testing and treatment to underserved communities in the city.

Pediatric surgeon and North Philly native Ala Stanford runs a medical consulting firm and a private practice. She says she noticed more and more deaths were being recorded in the city and has become increasingly frustrated with the response. The surgeon worries about the city’s black population as the pandemic continues.

“In Philadelphia, African Americans represent 44% of the population, but at last check, 52% of the deaths,” Stanford said to WHYY PBS. “For me, that was unacceptable.”

Stanford formed the Black Doctors COVID-19 Consortium—an affiliation that includes a number of doctors and churches in Philadelphia’s black neighborhoods. As a part its initiative, the group took some medical supplies and went out into the community to start making house calls in West Philadelphia and eventually the rest of the city. The group has been able to test around 200 people per day.

“We are many of the forward-facing employees,” she said. “We’re driving the buses, we’re driving … the subways and the trains. We are the post office workers, we are in the grocery stores, we’re ringing people up at the pharmacies.”

The group has set up a  GoFundMe account and has raised more than $2,200 of its $50,000 goal. Stanford said Thomas Jefferson University Hospital, Einstein Medical Center, and the city health department have also expressed interest in partnering with the group but for right now, she plans to keep doing independent tests in the meantime.

“It takes time with systems and bureaucracy,” she said. “I just couldn’t stand watching it on the news every day and not doing anything.”