Minnesota Mayor States: 'Gassing is not a Human Way of Policing' Demonstrators 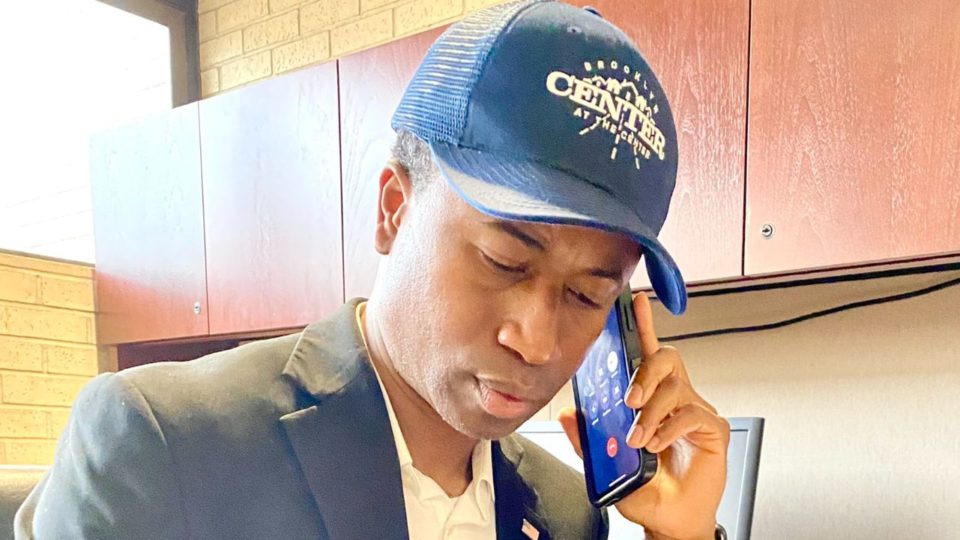 After the fatal police shooting of a Black man in Minnesota last week, people have taken to the streets to protest the killing of another unarmed Black man by a white police officer. In response to the daily protests taking place in Brooklyn Center, a Minneapolis suburb, police officers have driven away protestors with rubber bullets, flash-bangs, and tear gas grenades, pepper spray, and paintballs. According to The Associated Press, these tactics are not sitting well with elected officials, specifically the mayor of Brooklyn Center.

Police authorities have stated that Daunte Wright was pulled over for having expired tags, but found out after running his license that he had an outstanding warrant. His warrant was for failing to appear in court as he was charged with fleeing from police officers and possessing a gun without a permit during an incident last June. As they tried to arrest him, a struggle ensued and former Minnesota police officer Kim Potter shot and killed Wright, claiming she’d mistaken her firearm for a taser.

The mayor of Brooklyn Center, Minnesota, Mike Elliott, who happens to be Black, stated at a news conference last week that “gassing is not a human way of policing” and he doesn’t agree with how the police department is using pepper spray, tear gas, and paintballs against the people demonstrating.

Last week, Sheriff David Hutchinson asked Elliott in a letter to clarify if he still wanted the department’s help. The mayor responded in a letter on Thursday that his city still needs the help but also stated that the agencies that are giving assistance do not engage with protesters.

“It is my view that as long as protesters are peaceful and not directly interacting with law enforcement, law enforcement should not engage with them,” Elliott wrote. “Again, this is a request and not an attempt to limit necessary law enforcement response.”

Potter, who resigned after she killed Daunte Wright, has been arrested on a charge of second-degree manslaughter authorities have stated. The charge carries a maximum penalty of 10 years in prison and a $20,000 fine.

The arrest comes a day after Potter resigned from the Brooklyn Center Police Department after claiming that she mistakenly fired her service weapon thinking it was her taser gun.