A Record Number Of Black Women Are Running For Congress 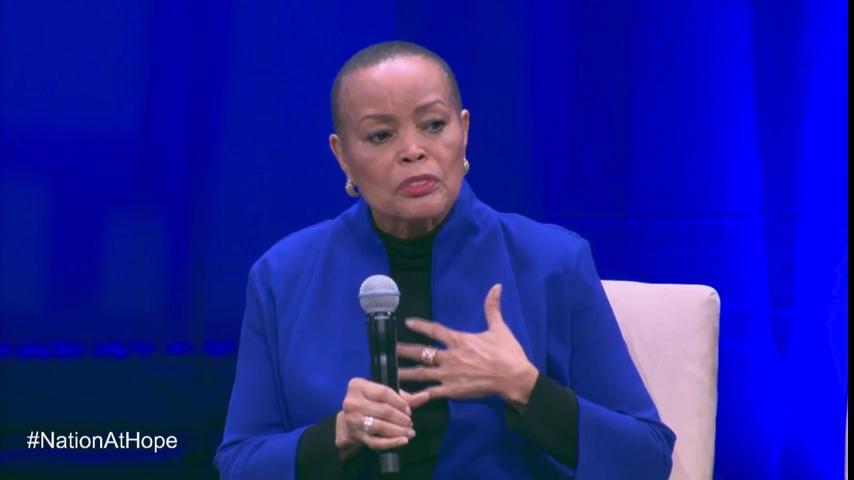 Joyce Elliot is one of 122 Black women running for U.S. Congress. (Image: Twitter/@AATENow)

A record number of Black women have thrown their hats into politics and are running for Congress, in what has become an increasing trend.

According to Reuters, at least 122 Black or multi-racial women have filed to run for congressional seats in this year’s election. That number has risen significantly from 48 in 2012, the Center for American Women and Politics said.

Almost 60 of those women are still in the running as the primary season draws to a close.

The Center for Women and Politics and Higher Heights for America, released a report showing Black women only make up 8% of the U.S. population but 4.3% of Congress.

Despite the low number of representation, Black women make up the highest participation rate of any group voting in the 2008 and 2012 presidential elections.

Black women who have run for office typically win majority-Black districts, however, many running in this cycle are in majority-white or mixed districts, including some who have voted for Republicans in the past.

“We’re going to flip this seat from red to blue,” North Carolina’s Patricia Timmons-Goodson, the first Black judge to serve on the state Supreme Court and a former member of the U.S. Civil Rights Commission told Reuters. “We have a candidate that knows and understands the district and its people.”

Reuters talked to eight black women who are congressional candidates and believe they can relate to voters better than their often wealthier opponents, because they, too, have lived through financial hardships. The coronavirus crisis has also helped some candidates as its highlighted some of the issues they’re running on, including improving healthcare, creating better jobs, improving access to broadband internet.

“It really has just amplified and co-signed what I was already talking about with voters,” such as the importance of agriculture and expanding Medicaid, Alabama’s Adia McClellan-Winfrey, a psychologist and chair of the Talladega County Democratic Party said.