Someone Is Scamming Chicagoans Using Chance The Rapper's Name 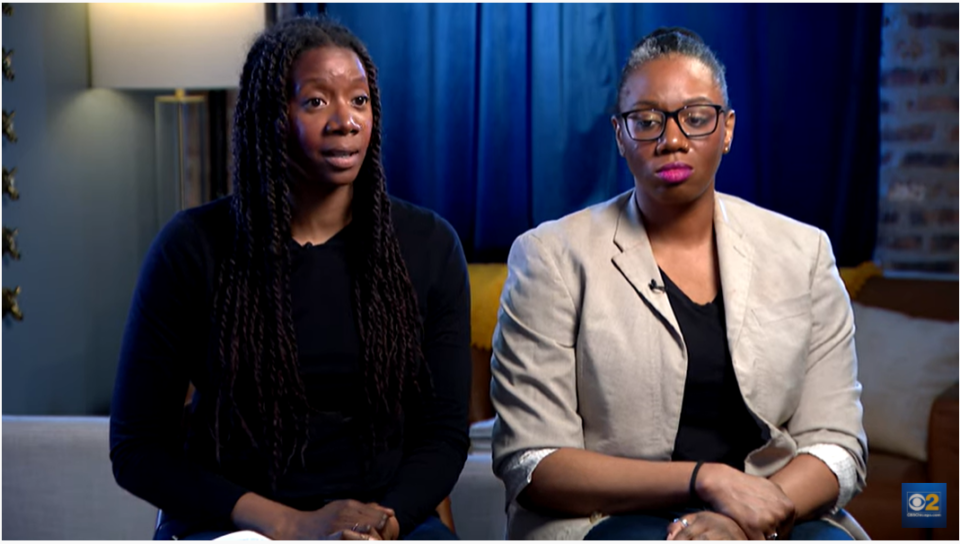 Ibi and Lulu Cole were scamed oout of thousands of dollars by a man using Chance the Rapper's name. (Screenshot)

The charitable work and philanthropy of musician Chancelor Johnathan Bennett, otherwise known as Chance The Rapper, is well known in the Windy City. What isn’t well known is that a scammer has been using his name for years to bait and con people out of thousands of dollars over the last decade.

CBS News reports sisters Ibi and Lulu Cole, who are businesswomen in the financial banking industry, lost $36,000 after being scammed by a man who struck up a conversation with Lulu at a Bank Of America parking lot.

“He called me over to his vehicle,” Lulu told CBS. “Initially, I was very hesitant to even, you know, engage with conversation with him.”

According to Lulu, she was set to walk away from the man who said his name was Jeffery Washington when he asked her if she had any bills. The man claimed the Community and Economic Development Association (CEDA) and Chance the Rapper were working together in a program paying off mortgages and other financial obligations for residents in the area, including light bill, gas bill, car insurance and telephone bills.

Lulu initially told the man no thanks, but the man then told an elaborate story of community service and an urgent need to give away $600,000. The man’s speech hit home with Lulu and she agreed to let him pay her phone bill. The man asked Lulu to call her cell phone service provider and rattled off a bunch of numbers he had memorized, and made a payment of $350.

Lulu called her service provider to confirm the payment, which a representative confirmed as well as her sister, who said she received a text from T-Mobile confirming the payment.

The man then asked Lulu if she had any real estate and Lulu called Wells Fargo where she owed $45,000 on a rental property. She gave the man authorization again, and the bank confirmed the $45,000 payment.

After that payment was made and confirmed, the sisters went in deep with the man as he paid $100,000 of Ibi’s mortgage on a house in Inglewood along with two credit cards and a smaller mortgage, which also went through.

The man then asked the women to pay it forward and the sisters agreed. Lulu gave the man $9,000 in cash but her sister Ibi took out $27,500 in cash and gave it to him.

Four days after giving him the money, Lulu received a text from the bank telling her the payment did not go through. One by one, all the other payments bounced as well throughout the day. The women said they believed the scam because of Chance the Rapper’s name, his efforts in the city, and five different banks confirmed the payments.

Jack Gillis, the former executive director of the Consumer Federation of America (CFA), told CBS the situation shouldn’t happen because when most people deposit checks, they aren’t recognized until the check clears.

“They simply told these victims that everything was good; that they were paid off. So, there’s no reason in the world for them to have doubted notices from an institution such as Wells Fargo, or New Rez,” Gillis added.

In addition to losing $36,000, the women also lost their dream of building an after-school community center in Chicago. The man who called himself Washington has been running the scam since 2014, but didn’t start including Chance The Rapper’s name until 2018. In addition to the Cole sisters, the man who calls himself Washington has scammed eight others out of varying amounts.

The CFA is now urging banks to clarify the language on inconsistent and confusing messaging surrounding initial confirmation notifications.