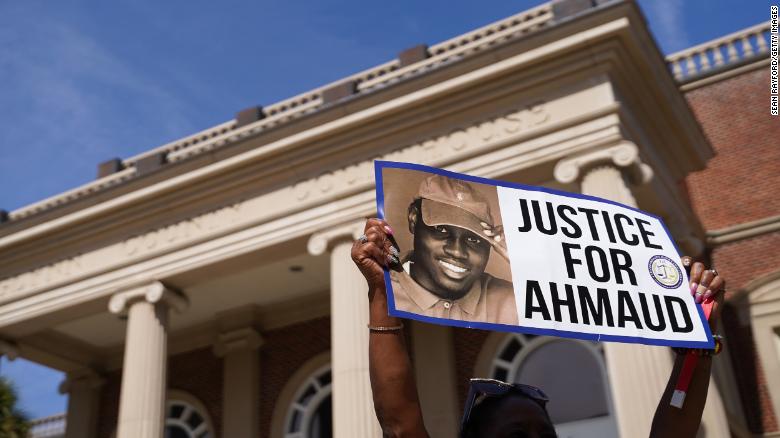 In the two weeks since jury selection began in the trial of the three men charged with killing Ahmaud Arbery, less than half of the thousand people summoned for duty have shown up.

According to Ron Adams, the Clerk of Superior Court for Glynn County, of the first batch of 600 people summoned for jury duty, only 283 showed up to court. Another 400 were summoned Monday, but again, only about half appeared in person. An official reason for the large absences has not been given.

The prosecutor, defense attorneys, and judge are trying to whittle the number of jurors to 64 before selecting the final 12 jurors and four alternates. According to CNN, prospective jurors are cautious about the racial issues the case presents.

One of the defense attorneys has already raised concerns that prospective jurors were lying in their answers or are feeling sympathetic toward Arbery. However, the judge overruled those objections and allowed the jurors to stay.

Another defense attorney for one of the accused believes due to the slow pace, patience is wearing thin for potential jurors still waiting to be processed. Judge Timothy Walmsley said he understands their concerns but is not changing the process.

Additionally, the publicity and racial issues surrounding the case make it hard to find jurors who haven’t already formed an opinion on Arbery’s death. According to the Daily Mail, one of the potential jurors said he felt Arbery was murdered.

“But, I mean, based on the video, Ahmaud was unarmed, and the other two were not. It’s kind of hard to show it’s self-defense there,” he told prosecutors.

The three men on trial, Gregory McMichael, his son Travis McMichael, and their neighbor William “Roddie” Bryan Jr., are accused of chasing down Arbery and killing the 25-year-old Black man while he was jogging last February in Brunswick, Georgia.

Bodycam footage from the incident shows the McMichael’s and Bryan box in Arbery with their truck before Travis McMichael shoots an unarmed Arbery. Bryan filmed the shooting while Gregory McMichael watched.

However, a recording of the incident wasn’t made public until May, after which the McMichael’s were arrested. The three men face charges of malice and felony and face other charges, including aggravated assault, false imprisonment, and criminal attempt to commit false imprisonment. The trio also faces federal hate crime charges.

Arbery’s death, along with the deaths of Breonna Taylor and George Floyd, both killed by police, sparked the resurgence of the Black Lives Matter movement last summer.