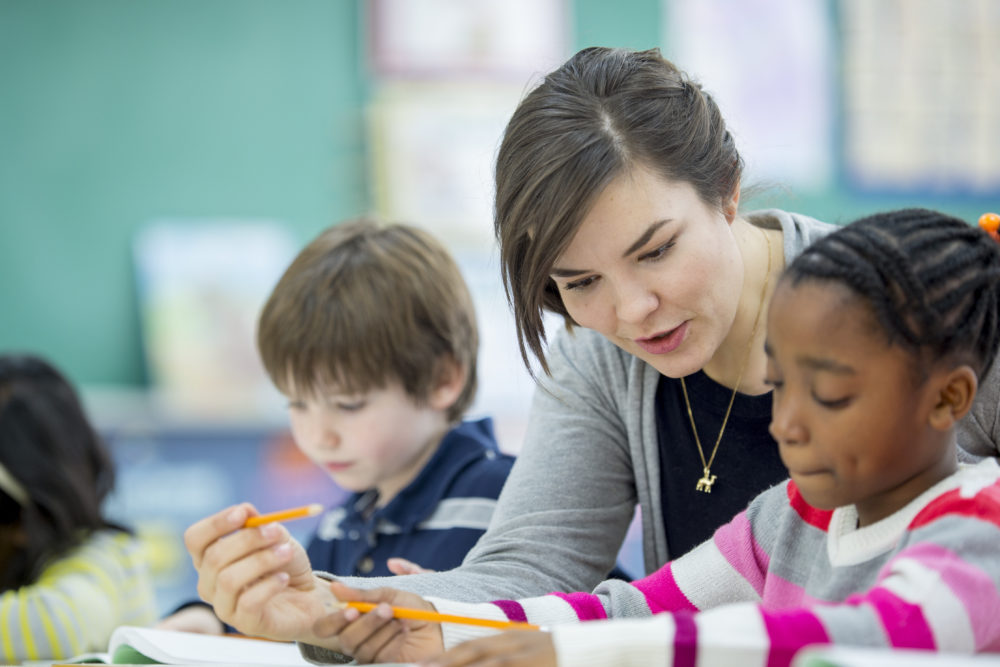 As we sat around the dinner table last night, the subject of biased or racialized thinking came up. “We all have prejudicial views about other people or even people of our own race,” my son said. I know he’s right. We even view men and women differently.

Once when I was reading about a female business owner, I found her aggressive marketing tactics offensive. When I realized the person was, in fact, a man, my views changed completely. I couldn’t believe that what I had found offensive in a woman I considered acceptable in a man. The experience opened my eyes to my own sexist thinking.

Understanding that we’ve all been socialized in an anti-black American society is probably a first step toward addressing biased thinking.

In this candid article on EducationPost.org, a white teacher who initially resented being required to attend “cultural context professional development sessions,” describes how his eyes were opened. He didn’t see himself as a racist. His family had never owned slaves, having arrived in the U.S. in the early 20th century. He didn’t see how being white had granted him a certain benefit of the doubt that augmented the “hard work” that got him where he is today.

But then he understood. The U.S. has a deeply entrenched race problem that doesn’t disappear at the schoolhouse door. Read the excerpt below:

By the next cultural context session, I had reached my limit. I was not a racist person. I was a progressive liberal who always voted Democrat and never said the “N word.” Why did I need to sit through these sessions, especially when I had so much other work to do? If we wanted to stop race being a factor in our society, why did we keep insisting on talking about it? In short, I felt what most white people feel when they have to talk about their place in America’s racial narrative.

As our session began, we sat in a circle while the facilitator passed around a simple conduct referral, a statement written by a teacher describing the actions of a student that had warranted disciplinary action.

The teacher claimed to have felt fearful due to the threatening approach of the student who “talked back” and “challenged” their “authority.” The student’s actions were described as “aggressive behavior,” as he “hulkingly stood up from his seat.” The student was 12 years old.

This teacher likely would never refer to himself or herself as a racist, yet to refer to a 12-year-old child as “hulking, aggressive, and threatening” speaks to the internalization of equating black bodies with violence, much the same way our society uses “thug” and “criminal” to denote an aggressive, terrifying black male. I saw that in no way would a teacher write this referral for my two white sons. And that’s when it clicked.

What I now know is that these emotions were emblematic of how much work I needed to do as a white educator to understand my own racial identity, and how I interact with my students of color.