Aaliyah's Uncle Throws His Sister Under The Bus, Says She 'Knew A Lot More’ About R. Kelly Abuse 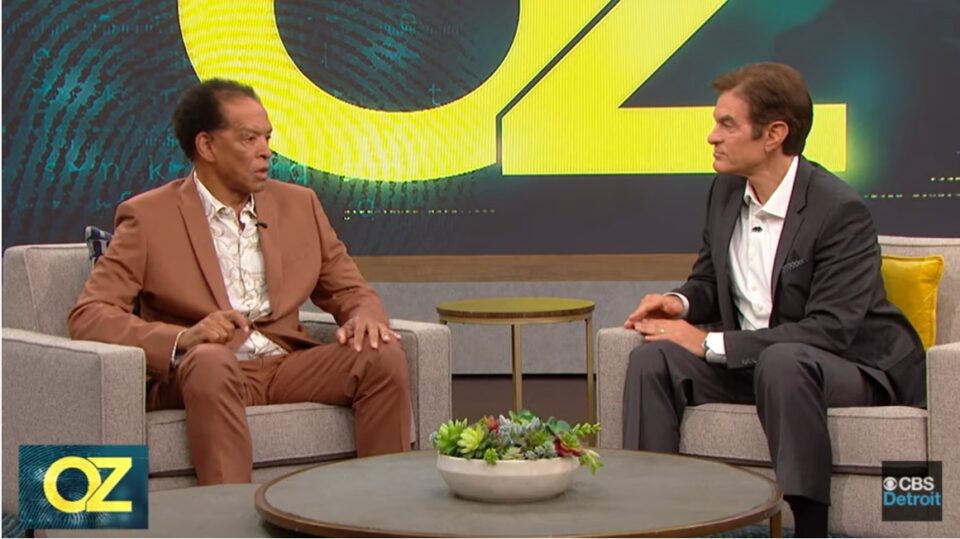 As Aaliyah’s music finally hits streaming platforms on the 20th anniversary of her passing, her uncle, Barry Hankerson, is shedding new light on her past relationship with R. Kelly.

Hankerson recently appeared on Dr. Oz and threw his own sister, Aaliyah’s mom, Diane, under the bus by claiming while he was in the dark about Aaliyah’s secret romance with R. Kelly, she knew more about the situation than he did.

“Didn’t have a clue. Completely ignorant to it,” Hankerson, CEO of Blackground, said when asked if he knew about Kelly’s inappropriate sexual relationship with Aaliyah when she was allegedly between the ages of 13 to 15. When asked if anyone in his family knew about the relationship, Hankerson claimed his sister knew about it before he did.

“I think my sister knew a lot more than what we thought she knew,” Hankerson revealed.

Since the start of R. Kelly’s trial for racketeering and sex crimes, more revelations have been made into Kelly’s long-rumored romance with Aaliyah. Prosecutor and attorney Maria Cruz Melendez has said that Kelly married Aaliyah when she was 15, and he was 27 after learning that she was pregnant, NY Post reports.

“One night in 1994, while the defendant was on tour, he got some news about Aaliyah,” Melendez said in court documents obtained by XXL. “She thought that she was pregnant. This, of course, was a huge problem for him. Why? Because at the time, Aaliyah was only 15-years-old and if she was pregnant, that meant that there would be questions, a lot of questions. At the very top of that list of questions would be: Who is the father of that baby?”

Most recently, an accuser named Angela took to the stand and claimed to have walked in on R. Kelly performing oral sex on Aaliyah in 1993 when she would have been 13 or 14 years old.

As more accusers testify in the trial, grim details continue to emerge into the alleged criminal enterprise the disgraced singer was running. Kelly is accused of abusing women, girls, and boys in a decades-long sex trafficking ring that targeted vulnerable youth who came to Kelly in hopes of landing a career in music.