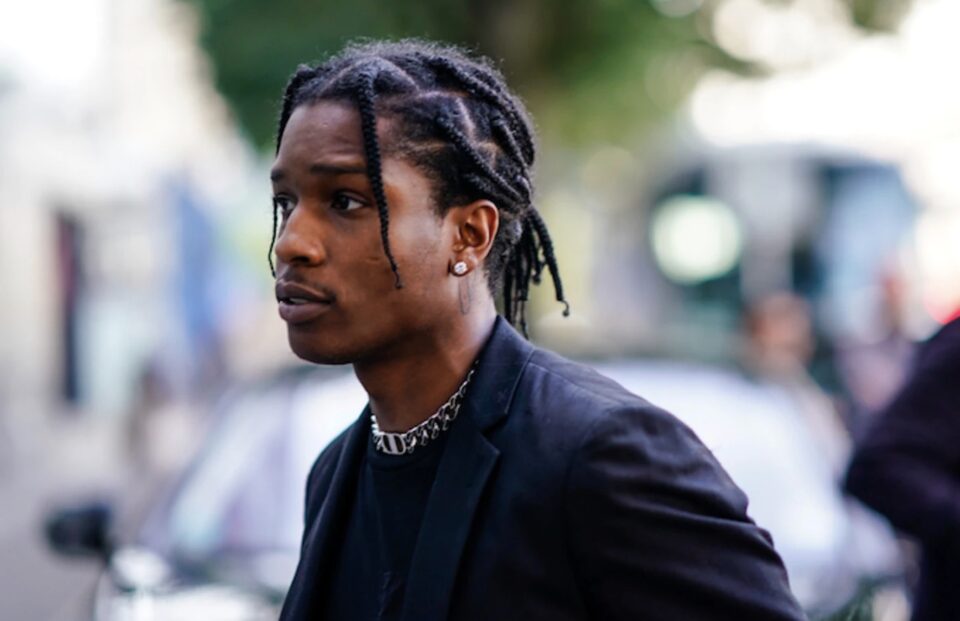 Rakim Mayers, 33, also known as A$AP Rocky, has been released on bail after having been arrested at Los Angeles International Airport (LAX) last Wednesday in connection to a November 2021 shooting. He was out free in only a couple of hours.

Per NBC News, the rapper was arrested after touching down in a private plane from Barbados, with pregnant girlfriend Rihanna. The pair were flying back from vacationing in Rihanna’s hometown island.

Booked at L.A. County jail, the Fashion Killa rapper was released less than three hours after his arrest after posting his bond amount of $550,000, according to the L.A. County Sheriff’s Department booking report. He has a court date set for Aug. 17.

The LAPD worked with Immigration and Customs Enforcement’s Homeland Security Investigations to locate the rapper. Following fake cheating rumors about Rocky, photos flooded social media of the couple’s Carribean getaway, making it easier for authorities to find him.

The assault with a deadly weapon charge stems from a Nov. 6, 2021 incident where a victim claims the rapper and two additional males confronted him with a handgun near Vista Del Mar and Selma Avenues in the Hollywood area around 10:20 p.m. The unidentified victim accuses Rocky of shooting at him three to four times and grazing his left hand with one of the bullets before fleeing the scene. The shooting had not yet been made public by police.

The case will be examined by the L.A. County District Attorney’s Office for filing consideration, said the LAPD in a statement.

The news comes on the heels of his recent launch of Mercer + Prince, a new blended Canadian whiskey that he established in partnership with Global Brand Equities and E. & J. Gallo, as previously reported.

The rapper has not commented or been active on his social media since the debut of his whiskey.