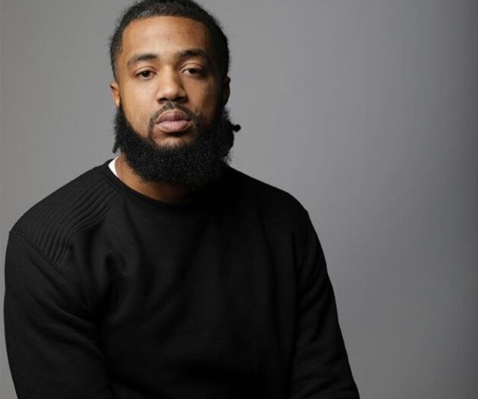 Last week, Maybin, who currently works as a teacher at Baltimore’s Matthew A. Henson Elementary School, shared on Twitter a video of young students complaining about the frigid conditions inside of their classroom. “I’m super, super cold,” said one boy. “Yesterday, I had frostbite,” revealed another little boy who appeared to be wearing a winter coat. “This is unacceptable,” wrote Maybin as the caption of the tweet, which went viral.

In another tweet, the former New York Jets player and Baltimore native expressed outrage about the way taxpayer dollars are allocated and prioritized.

According to BaltimoreBrew.com, the temperature inside of his classroom hovered around 40 degrees. “How would your kids concentrate if you sent them to school in a refrigerator for eight hours? With failing lighting. Two classes in one room?” Maybin told the site. “We tried our best as educators. They tried their best as scholars. But they are dealing with a lot already. And now they are supposed to learn in the dark and in the cold.” He added that about half of the school has been without electricity since the beginning of the month. “I’m told it was due to nobody being there during the holidays to make sure the heat stayed on and pipes didn’t freeze.”

In addition to voicing concern about the horrid conditions, the 29-year-old artist and activist also encouraged his Twitter followers to donate to a GoFundMe campaign, titled We Need Heat In Our Public Schools, that aimed to raise $20,000 to purchase 600 space heaters and winter clothes for students.

“Baltimore City Public Schools are currently operating with an inadequate heating system,” reads the GoFundMe page. “Students are still required to attend classes that are freezing and expected to wear their coats to assist in keeping them warm. How can you teach a child in these conditions?”

On Thursday, Maybin tweeted that the page raised over $8,000 after he shared a link on Twitter. That same day, he shared a photo of himself picking up clothing and other donations for the children. By Monday afternoon, the page had raised more than $76,000.

In response to the crisis, the Baltimore City Public Schools system released a statement on Sunday assuring that the heating issues were addressed late last week when city schools were closed. The statement also promised that “every student will be in a safe, warm learning space, or the school won’t be open.”