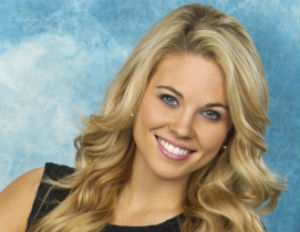 In her exit interview, Gries was asked about several racist comments she made while on the show by interviewer Julie Chen. Chen referenced Gries comments about black people, her mockery of Asians, and her reference to a fellow guest as “queer.”

Gries defended herself by stating that “In Texas, we say things. Sometimes we joke and we don’t mean it. I feel how bad it is being seen and how I’ve come across to people. I don’t want to seem like that person.”

Gries is still on the show and will not realize until September that she has been dropped by her modeling agency.