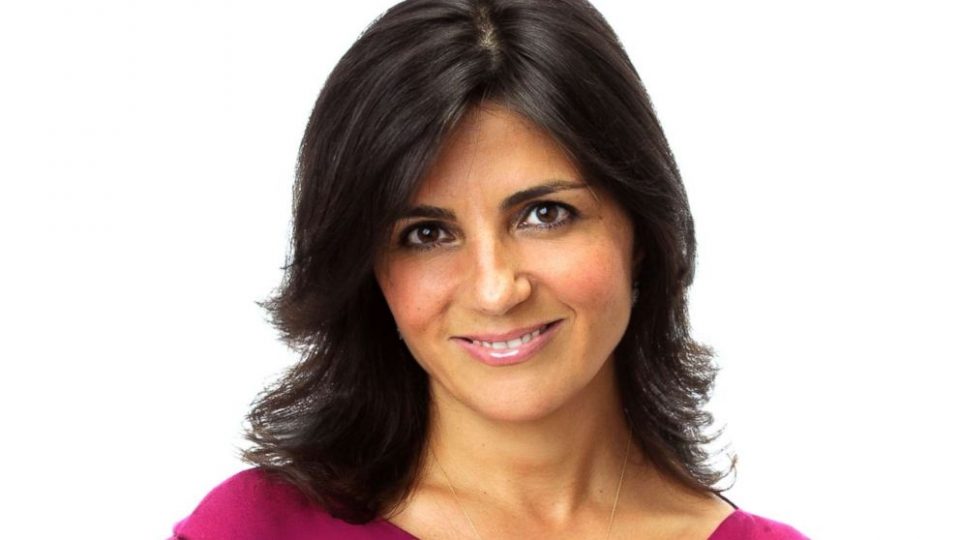 ABC News executive Barbara Fedida, who was placed on administrative leave amid accusations of racial prejudice, will not return to the news network.

Disney, ABC’s parent company, launched an investigation last month into Fedida, ABC News’ senior vice president of talent and business affairs, over allegations that she made racially insensitive comments. According to an exclusive Huffington Post report, in a 2018 meeting about renewing Good Morning America co-anchor Robin Roberts’s contract, Fedida “asked what more Roberts could want?” and said it wasn’t as if the network was asking Roberts to “pick cotton.” She also reportedly referred to The View co-host Sunny Hostin as “low rent.”

“There are deeply disturbing allegations in this story that we need to investigate, and we have placed Barbara Fedida on administrative leave while we conduct a thorough and complete investigation,” ABC News management said in a statement. “These allegations do not represent the values and culture of ABC News, where we strive to make everyone feel respected in a thriving, diverse and inclusive workplace.”

A memo was sent to the staff at ABC News earlier this week from Peter Rice, chairman of Walt Disney Television.

“Although Ms. Fedida made contributions to the organization over the 20-year span of her career, in light of the overall findings, we have determined that she can no longer serve in a leadership role and will not be returning to ABC News,” Rice stated.