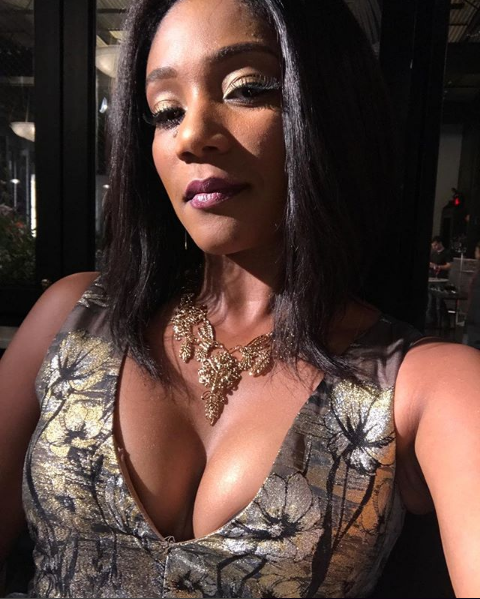 The 2018 American Black Film Festival (ABFF) Honors will recognize several African American entertainers for their contributions in television and film. Tiffany Haddish, the breakout star from the summer blockbuster Girls Trip, will be presented with the “Rising Star Award,” while Power actor Omari Hardwick will be honored with the “Distinguished ABFF Alumni Award.” Director Ava DuVernay will receive the “Industry Visionary Award” and legendary actor, singer, and writer Billy Dee Williams will be presented with the “Hollywood Legacy Award.”

A number of hit movies and television series will also compete for awards, including Jordan Peele’s horror masterpiece Get Out and Malcolm D. Lee’s Girls Trip, which are both up for the “Movie of the Year Award.” Two original Netflix’s series, Dear White People and Spike Lee’s She’s Gotta Have It, were nominated for the best comedy TV show of the year award. Past ABFF Honors awardees include Denzel Washington, Regina King, Issa Rae, Ryan Coogler, and Will Packer.

The award show will be hosted by actor and comedian Cedric the Entertainer on Sunday, Feb. 25.  ABFF Honors was created in 2016 by ABFF Founder Jeff Friday to celebrate the work of black filmmakers and actors in Hollywood.

Check out a full list of the nominees below.

Nominees for “Movie of the Year”

Nominees for “Television Show of the Year” (Drama)

Nominees for “Television Show of the Year” (Comedy)

FacebookTwitterYoutube
← Why the Founder of Ozy.com Still Goes to College ← On Being Black, Gay, and Male in the Tech Industry
×