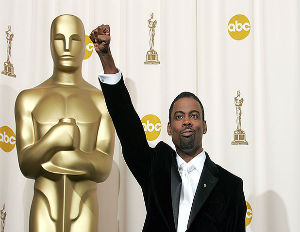 Iconic stand-up comedian, social critic, actor, and writer, Richard Pryor, hosted the Oscars in 1977 and 1983. Best known for his forthright approach to race, drugs, society, and himself, some of Prior’s renowned works include Car Wash, The Wiz, See No Evil, Hear No Evil, Richard Pryor Live in Concert, Bustin Loose, The Toy, Richard Pryor Live on the Sunset Strip, Harlem Nights, and the list continues. Pryor was 65 at the time of his passing.