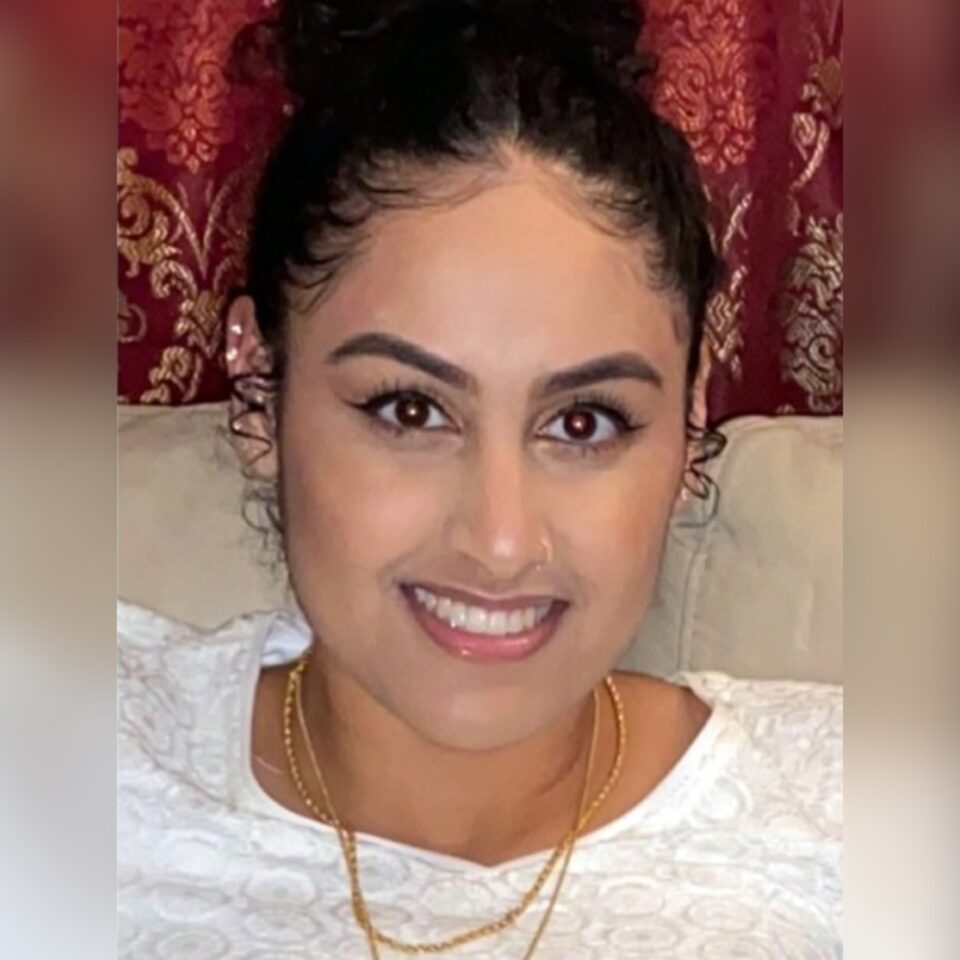 Nafiah Ikram, a Hofstra University student was walking home in Long Island last March around 8:30 p.m., when viciously attacked with acid by an unknown assailant. The 22-year-old Muslim college student suffered severe burns to her face, eyes, neck, and hands, as well as spending 15 days in the hospital, according to a statement from the New York Chapter of the Council on American-Islamic Relations (CAIR-NY).

The attack was captured on home security video, in what was believed to be battery acid thrown at her face. Ikram’s parents rushed to help her, burning their own hands and arms before rushing her to the hospital.

The assailant “knew how dangerous the acid was as they were seen on camera wearing gloves,” reads her GoFundMe, further emphasizing that if the acid had got into her lungs or her parents were not home to help and call 911, she would have died.

Ikram and her family believe Nassau County police have not done enough in their search for her attacker, as no one has been arrested since the March 17 assault.

“It’s been very physically painful, mentally exhausting. I was having nightmares up until this morning,” Ikram said at a news conference Thursday. “It’s been very tiring.”

She has lost vision in her right eye and has spent the last year in and out of surgeries.

Ikram’s mother, Sherina Mohamed, questions if police have been doing their jobs.

“I can’t believe that in the [21st] century, with all the high technology, with all that they’re doing … I don’t know,” she said. “Sometimes it feels like maybe the detectives maybe didn’t take it seriously.”

Nassau County Crime Stoppers and the FBI are currently offering rewards that amount to $40,000 for any information that could lead to an arrest.