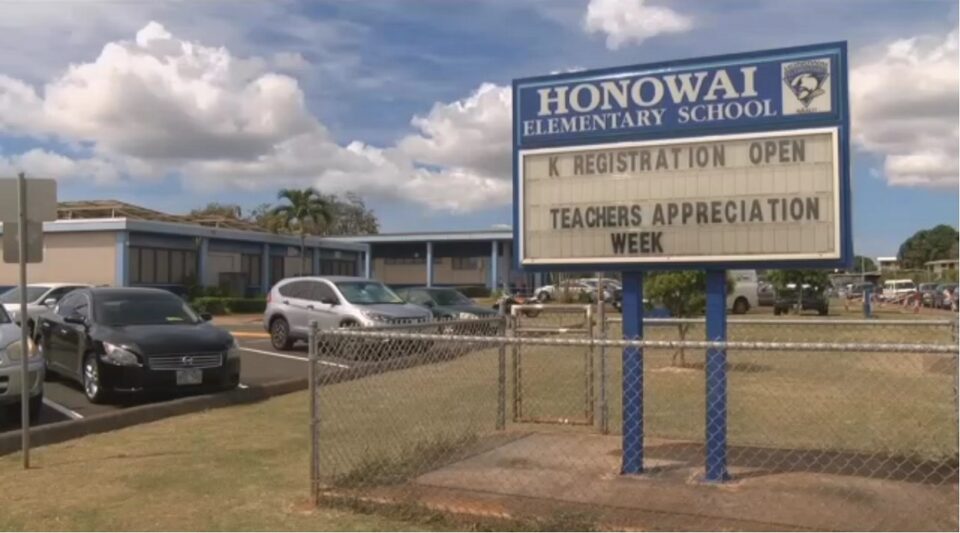 The American Civil Liberties Union has stepped in to demand action from Hawaii’s Department of Education, the state attorney general, and the Honolulu Police Department in response to the arrest of a disabled Black 10-year-old girl.

In 2020, officials at Honowai Elementary School in Honolulu County called the police after the unnamed girl was caught drawing what was described as an offensive sketch of another student.

According to the Associated Press, the parents of the other student—who had reportedly been bullying the girl—wanted to press charges.

In a letter sent to the Honolulu Police Department, the state Department of Education, and the state attorney general’s office, the ACLU says that once the girl’s mother arrived on campus, she told officials that she was concerned about her daughter’s safety, “in light of the police presence given the high rate of police violence against Black people, and the discriminatory disciplining of Black girls in schools.”

In response to her concerns, the mother was detained and prevented from leaving two rooms at the school and had to watch as police handcuffed her daughter and took her away. The girl told her mom later that the police forced her to take off her earrings and shoelaces, even though she didn’t know how to.

Both mother and daughter have since moved back to the U.S. mainland, with the mother staying behind for some time after the child, due to her job with the State Department.

“The mother and daughter were singled out because of their race,” the ACLU wrote, “both perceived and treated as ‘more dangerous,’ less rational, and less worthy of respect for their rights than the non-Black students and parents involved.”

In its letter, the organization demanded that the statewide school district work with the state’s attorney general’s office to implement some policy changes, including forbidding school officials from calling the police on a student “unless the student presents an imminent threat of significant harm to someone.”

The ACLU also wants the town of Waipahu and the state of Hawaii to compensate the mother and daughter for their pain and suffering, to the tune of $500,000. The attorney general’s office tells the AP that they are working with the Department of Education to respond to the letter by the ACLU’s Nov. 8 deadline.