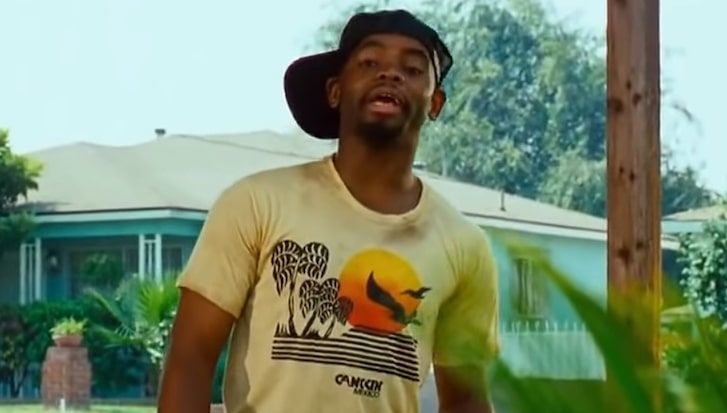 Anthony “AJ” Johnson’s GoFundMe campaign has exceeded expectations in the last 72 hours. The fundraiser has received over $54,000 in donations. As of Saturday afternoon, more than 1,800 donors contributed to the GoFundMe to help cover the actor’s funeral expenses.

Johnson’s widow, Lexis Jones Mason, launched a GoFundMe campaign earlier this week after news spread that the actor died. But the donations didn’t roll in as fast as she expected. By Wednesday, the account had only raised $700.

Mason expressed her disappointment during an interview with TMZ on Wednesday.

“Y’all say y’all love him, but where is the love? Y’all not helping,” she said. “We’re raising money because I have to pay for this all out of pocket.”

AJ Johnson has a long list of film and tv credits. He is best known for his role as Ezal in the comedy “Friday.” He also landed roles in “House Party”, “Menace to Society”, “The Players Club” and “How to Be a Player.”  Throughout his career, he also appeared on popular TV shows, including “Martin” and “Moesha”. There were rumors spreading that he was going to appear in the upcoming “Last Friday.” Unfortunately, the 55-year-old comedian was found dead in Los Angeles. The cause of his death has not been publicly released.

Mason set a goal of raising $20,000. The GoFundMe page states that the funds will be used for funeral expenses and ongoing support for his heirs. His wife added that she wants to ‘honor him the way he deserves’. After donations fell short within the first 48 hours, Mason called out his fans for ‘fake love’.

“There’s people that’s saying that they’re gonna give money…we haven’t received it. Just to bury him and the funeral services alone will be close to 15 (thousand dollars),” Mason said.

She adds, “I’m asking for help but if I don’t get it, it’s fine … because I’m not leaving my husband in there like that,” Mason said, tearing up at times. “We’re going to have a service. I’m going to do everything I know he would have done for me.”

It appears that Johnson’s funeral expenses may be covered now. Following Mason’s interview with TMZ, fans and supporters have stepped up in a major way. The largest GoFundMe donation comes from Rel Howery, adding to the pot with a $4,000 donation. Even Michael Blackson showed some financial love.  He contributed $10,000 and asked other people to support the campaign, according to social media posts.

Raising over $50,000 may be a tremendous victory for Johnson’s widow. The funds may be considered a personal gift and not subject to income tax. However, it’s important to speak with a tax professional to understand how GoFundMe funds are treated during tax time. Depending on how the funds are used and what agreements were made, this may trigger tax considerations.