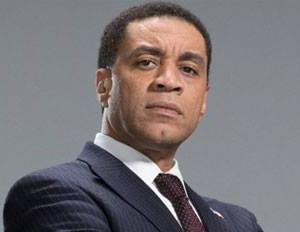 According to Variety, “The Blacklist” actor Harry Lennix has started his own production company, Exponent Media Group. He already has three films completed.

Lennix formed the company with his longtime associate Steve Harris and they already have a distribution deal in place for “H4” (A street version of William Shakespeare’s Henry IV, in which he stars in and financed). That deal also involves “Revival,” a gospel concert movie starring Mali Music, described by Lennix as “Jesus Christ Superstar” meets “The Wiz.”

“It wasn’t easy to get this far — Steve and I are just two guys from Chicago,â€ he stated. “What we want to do is to make good quality films that we actually want to make for a price.â€

Lennix is known for his roles in “The Five Heartbeats,” “ER,” and “24, among others.