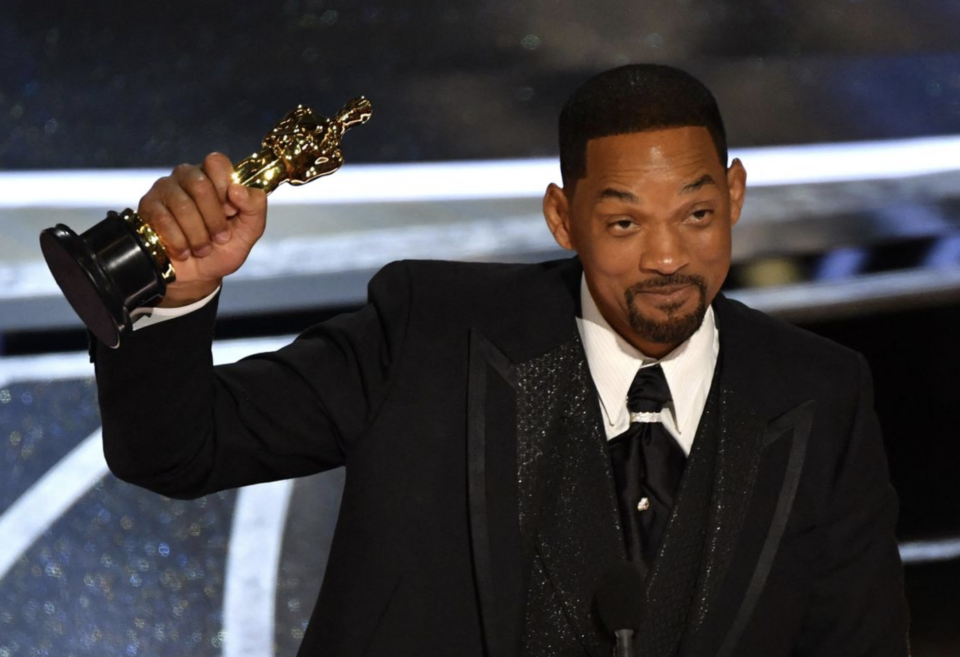 Will Smith has been banned from attending the Academy Awards for the next 10 years after his Oscars slap on Chris Rock. But one actor thinks Smith should go the extra mile and return his statuette.

Actor Harry Lennix, known for his roles in films like The Five Heartbeats, Justice League, and Ray, believes Smith can show more “integrity” by voluntarily returning his first and only Academy Award.

In an op-ed for Variety, Lennix called out Smith’s behavior at this year’s Oscars after the King Richard star walked on stage and slapped Rock for telling a joke about his wife, Jada Pinkett-Smith. Despite the 10-year ban Smith received, Lennix thinks the Best Actor winner “needs to come to grips with the gravity of the offense he committed” by returning his award.

Lennix wrote that Smith should “express-mail his golden trophy back to the Academy and publicly state something to the effect of: ‘Out of respect for the 94 years of honor conferred upon this award, I do not in good conscience feel worthy of being its custodian.’ ”

“At this point, the only person who can redeem the integrity of the Oscars is Smith himself,” Lennix wrote.

He went on to accuse “Smith’s brutality” of having “stripped the entire evening of its prestige.”

“The stain on the Motion Picture Academy cannot be easily remediated. The only hope for a justifiable grace must involve Smith voluntarily returning his award for best actor,” Lennix wrote.

He says Smith’s Oscars ban is “little more than an extended time out for a playground bully; it’s a toothless penalty that lays bare the shallowness of Hollywood morals.”

“The 94th Oscars were meant to be a celebration of the many individuals in our community who did incredible work this past year; however, those moments were overshadowed by the unacceptable and harmful behavior we saw Mr. Smith exhibit on stage,” the statement read.

Smith has shared his support for his ban, saying, “I accept and respect the Academy’s decision.”