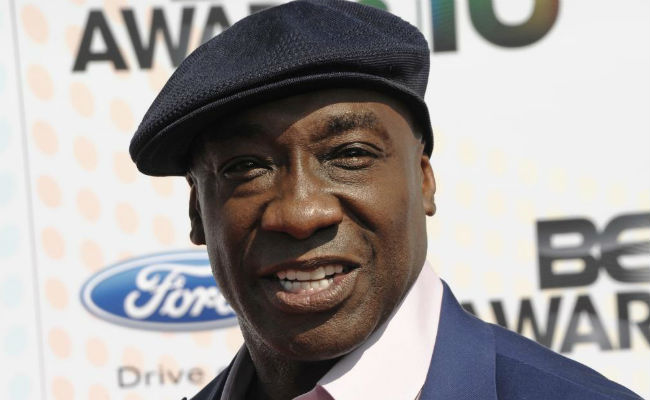 After having a heart attack last month, actor Michael Clarke Duncan has died at the age of 54, according to a family representative. Duncan “suffered a myocardial infarction on July 13 and never fully recovered,” said the written statement.

Duncan remained hospitalized since his heart attack. His fiance Omarosa Manigault-Stallworth, a reality star and former contestant on “The Apprentice,” had played a role in saving his life at that time. It was Omarosa who confirmed to the Associated Press that Duncan had passed.

Duncan is best known for his roles in “Armageddon” and “The Green Mile.” Most recently, he was on the TV series “The Finder.”