Add Web Development To Your List Of Skills With This Bundle 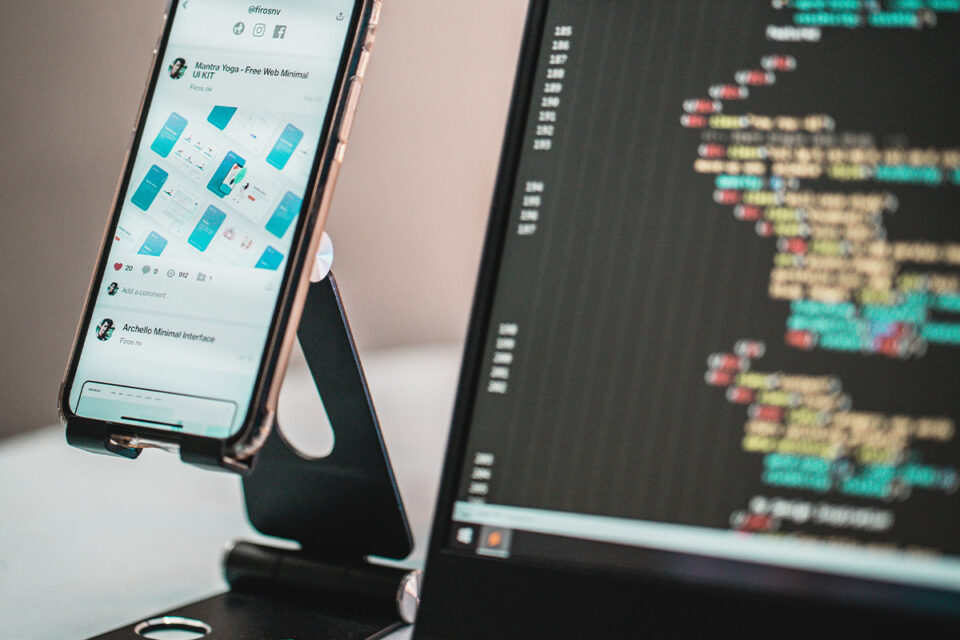 Web developers have become coveted in the workplace as their skillset won’t become obsolete any time soon. If you’ve spent any amount of time on the internet — and you’re reading this article, so yes, you have — you’ve seen the work of a web developer.

Web developers do everything from work on technologies sent to HTML, JavaScript, CSS, and others to creating and building the very website you’re viewing right now on Black Enterprise.

The internet isn’t going anywhere, and neither is the demand for capable web developers to create and build a company or organization’s website. If you’ve ever had an interest in web development, or if you have a surface-level understanding, this offering is just what you need.

The Web Development Crash Course Bundle equips you with everything you need to know to become familiar and fluent in the language of web development. For a limited time, you can purchase it for just $20.

Each course is taught by Frahaan Hussain, CEO & Lead Developer at Sonar Systems. Hussain’s students give him a rating of 4.1 out of 5 stars.

With an infinite universe in which to exist, the internet is growing with each passing day. Companies and organizations will continue to seek competent and qualified web developers to build their web pages.

Take advantage of this great price today and begin your journey into the world of web development.