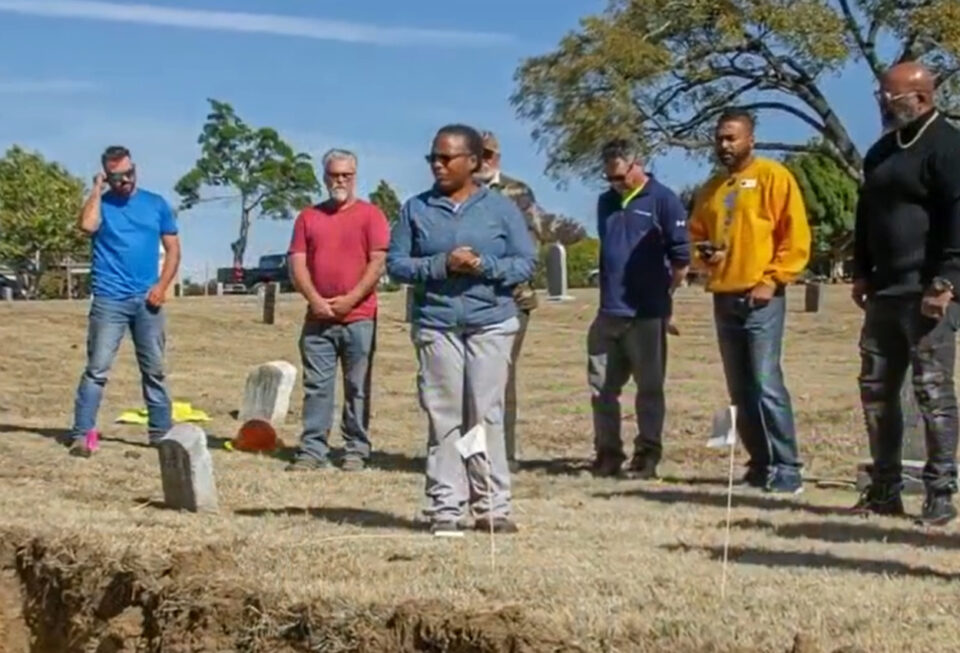 An additional 17 unmarked adult gravesites were found at the Oaklawn Cemetery as the city continues its search for the unidentified victims of the Tulsa Race Massacre.

Oklahoma State Archaeologist Kary Stackelbeck told NBC Monday that the researchers also found another five graves at the Tulsa cemetery and that hand excavation work is being conducted to determine if any of the burials are candidates for exhumation.

The site is reportedly littered with archaeologists, forensic scientists, and multiple experts assisting in collecting DNA samples from the remains.

“Much like last year, we’re trying to do every step of this process as respectfully as possible,” Stackelbeck told NBC.

The excavation, which started in late October, is the second excavation conducted by the city of Tulsa as part of a multiyear investigation into the 1921 massacre in the Greenwood District. The area was once an affluent Black community known as Black Wall Street, full of Black-owned businesses, including hotels, restaurants, and doctor’s offices.

Details of how the incident started vary, but according to the Tulsa Historical Society and Museum, it allegedly involved a Black teenager, Dick Rowland, who was riding an elevator operated by a young white woman named Sarah Page.

Accounts of the incident spread by word of mouth and an alleged article in the May 31, 1921, edition of the Tulsa Tribune spurred a confrontation between armed Black and white groups outside the courthouse where Rowland was held.

Shots were fired, and Black men and women retreated to the Greenwood District. The next day white rioters reportedly burned 35 city blocks to the ground, more than 300 people were killed, and more than 800 people were treated for injuries.

The charges against Rowland were later dismissed, and none of the rioters were prosecuted or punished. Tulsa Mayor G.T. Bynum launched the investigation into the graves after reports that there were mass graves in the city.

Last year, an excavation effort at the Oaklawn Cemetery uncovered the human remains of 19 people. The remains were taken to a lab for DNA analysis and then reburied.

The recent excavation is expected to be completed later this month.