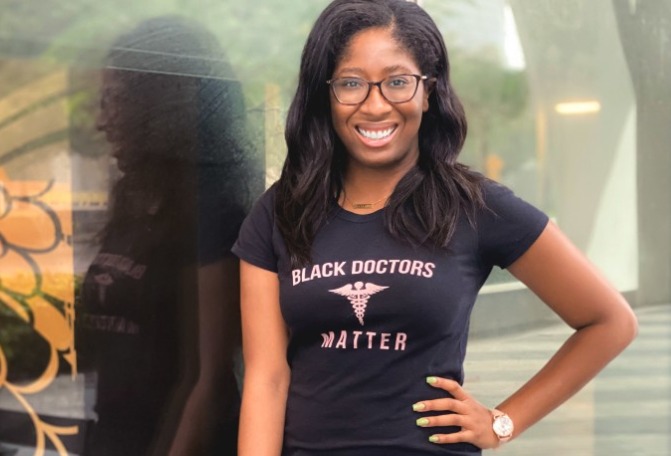 Some African Americans feel more comfortable when their medical needs are addressed by others who share their culture and racial background. Adrienne Hibbert’s website, Black Doctors of South Florida, has become a resource for people who want to find a Black physician. Hibbert’s idea to create the website arose after she gave birth to her son 15 years ago.

“Her obstetrician was white, and the suburban hospital outside Miami didn’t feel welcoming to Hibbert as a Black woman pregnant with her first child,” Kaiser Health News reported.

Hibbert said she wanted someone who understood her background.

“Black patients have had their complaints and symptoms dismissed and their pain undertreated, and they are referred less frequently for specialty care. Older Black Americans can still remember when some areas of the country had segregated hospitals and clinics, not to mention profoundly unethical medical failures and abuses, such as the 40-year-long Tuskegee syphilis study,” KHN reported.

Hibbert said that the most sought-after specialist is a Black OB-GYN.

In 2020, CNN said Black newborn babies in the United States are more likely to survive childbirth if they are cared for by Black doctors. According to the article, a study found that they are three times more likely than white Babies to die when looked after by white doctors.

African Americans who are younger than elders who recall the Tuskegee syphilis study may also distrust medical professionals such as doctors who do not look like them. The National Library of Medicine further explained that in one of many surveys conducted by researchers, African Americans feared they would be used as guinea pigs for medical research.

“This survey also found that Blacks were more likely than Whites not to trust that their doctors would fully explain the significance of their participation in clinical research or other studies,” the abstract said.