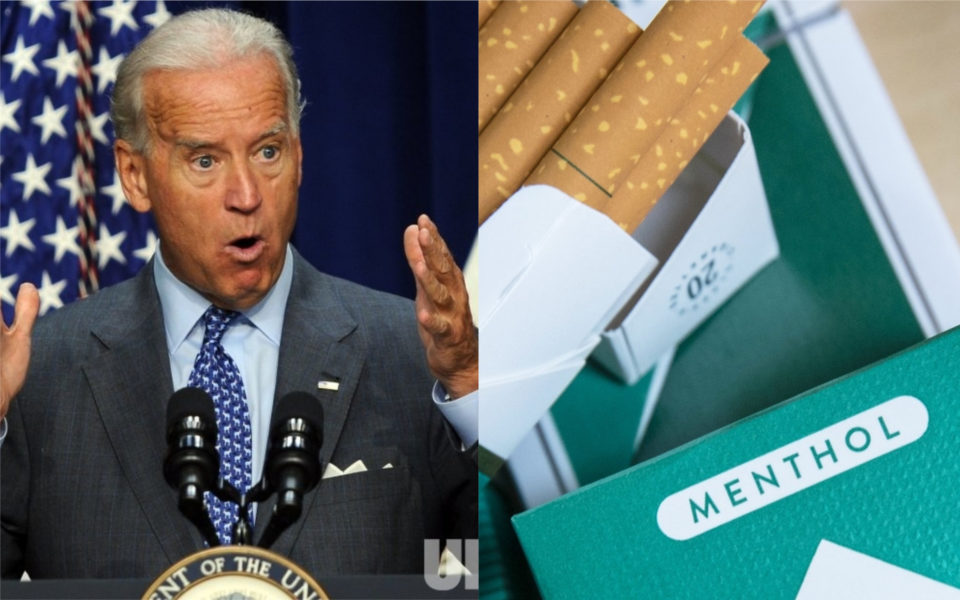 Menthol cigarettes have been aggressively marketed in the Black community for decades and public health advocates want Congress and the White House to ban the product.

The coronavirus pandemic and the Black Lives Matter movement have put the health of Black Americans into a renewed focus.

According to the Centers for Disease Control and Prevention (CDC) Black smokers smoke less than their white counterparts, however, Black smokers die of heart attacks, strokes, and other diseases tied to tobacco use at higher rates than white smokers.

A study by the University of Medicine and Dentistry of New Jersey shows menthol cigarettes are easier to become addicted to and harder to quit.

“These results build on growing evidence suggesting that menthol is not a neutral flavoring in cigarettes,” Jonathan Foulds, director of the university’s Tobacco Dependence Program said in a release, “It masks the harshness of the nicotine and toxins, affects the way the cigarette is smoked and makes it more deadly and addictive.”

Newport, Kool, Camel, and Marlboro are the most popular menthol brands and have been aggressively marketed in Black communities for decades. Truth, an anti-tobacco site, has used aggressive commercials and ad campaigns to expose how menthol cigarettes have been pushed toward the Black community for years.

Politicians are also weighing in and expressing their concerns with menthol cigarettes.

“I have no doubt that it’s time for a ban on menthol,” Rep. Karen Bass, (D-CA), said according to the New York Times. “We should never allow a chemical that is specifically targeted to a population, that increases death, no matter who it is. In this case, it’s menthol and the Black population. I’m so excited that we have an administration that puts racial equity and health disparities at top of its agenda.”

The Food and Drug Administration is also under a court order to respond to a citizen’s petition to ban menthol by the end of April.

In the early 1960s, 40% of Americans smoked, including in restaurants, offices, and on airplanes. But more information was released about the effects of smoking and efforts to keep kids from tobacco use has dropped tobacco use to less than 15% today.