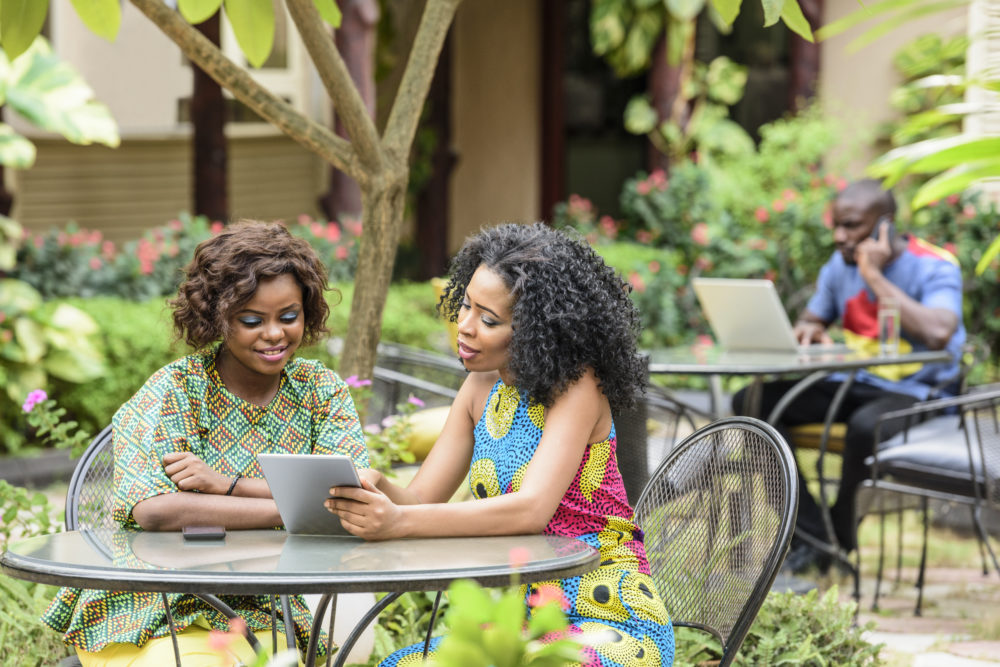 In spite of obnoxious claims about the continent of Africa from the current president in the White House, Africans and their quiet dignity have spoken even more loudly than he.

In fact, it’s been reported that Africans are the most educated immigrants in the U.S. Although immigrants as a whole have less education than most Americans, that isn’t true of immigrants from Africa. According to the Pew Research Center, 40% of Africans from south of the Sahara hold a bachelor’s degree or higher.

“…Immigrants from South and East Asia, Europe, Canada, the Middle East, and sub-Saharan Africa were more likely than U.S.-born residents to have a bachelor’s or advanced degree,” Pew writes.

This week Tyler Cowen, Ph.D., an economics professor at George Mason University, wrote about African immigrants to the U.S. for Bloomberg View. He says, “Africa is sending us its best and brightest.”

President Donald Trump decried [last week] Thursday that the U.S. was not taking in enough immigrants from Norway, and accepting too many arrivals from Haiti, El Salvador, and Africa, combined with some flowery language I would prefer not to reproduce. There has been a vociferous emotional reaction to his charges, but I would like to take a more sober tack and consider what the data actually tell us, focusing for now on Africa and Norway.

One of the most striking facts about immigration to the U.S., unbeknownst even to many immigration advocates, is the superior education of Africans coming to this country. If we consider adults age 25 or older, born in Africa and living in the U.S., 41.7% of them have a bachelor’s degree or more, according to 2009 data. For contrast, the native-born [American] population has a bachelor’s degree or more at the much lower rate of only 28.1% in these estimates, and foreign-born adults as a whole have a college degree at the rate of 26.8%, both well below the African rate.

How about high school degrees? About one-third of immigrants overall lack this credential, but only 11.7% of African-born migrants don’t have a high school degree. That’s remarkably close to the rate for native-born Americans, estimated at 11.4%.

Or consider Nigerian-Americans, Nigeria being the most populous nation in Africa. Their education levels are among the very highest in the U.S., above those of Asians, with 17% of Nigerian migrants having a master’s degree.

In addition, about three-quarters of African migrants speak English, and they have higher-than-average rates of labor force participation. They are also much less likely to commit violent crimes than individuals born in the U.S.

That’s all good news, of course, and it implies we could accept more African immigrants with mutual benefit. Subjectively, I would also note sub-Saharan Africa is the region where I encounter the least anti-American sentiment. That’s broadly consistent with these poll results.

As a resident of the Washington, D.C., area, I live alongside an especially high number and proportion of African immigrants. It is well-known in this region that African immigration outcomes in terms of education, starting new businesses, safety, and assimilation are quite positive.

“They’re not sending us their best people” is a claim I hear from Trump in his speeches and news conferences. Yet that’s the opposite of the truth when it comes to Africa.