After 152 years, Albany High School Finally Gets a Black Valedictorian 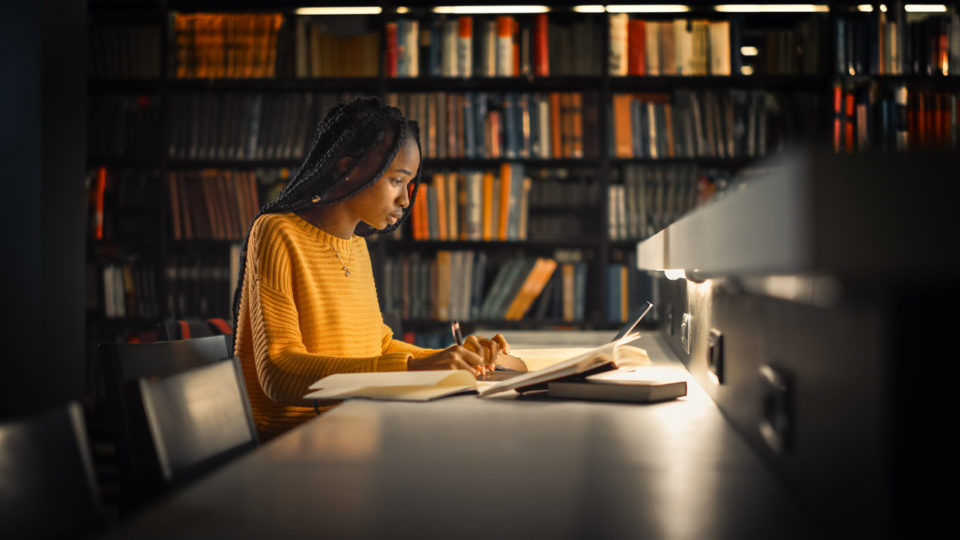 Onovu Otitigbe-Dangerfield ended an extremely long stint of a lack of Black Girl Magic representation. Albany High School now has a Black valedictorian, because of the student’s passion for educational excellence. WYNT reported that Otitigbe-Dangerfield broke this barrier and became the first Black valedictorian in the school’s history. And while reflecting on previous times, the news station mentioned that this significant milestone is rooted in Reconstruction, just after the Civil War in 1868. It took a whopping152 years for the barrier to be broken by a student who reportedly has earned a nearly perfect grade point average.

“I think that just being able to be valedictorian is an amazing accomplishment,” Otitigbe-Dangerfield stated in an interview with WYNT. “I’m very privileged to be in that position but to have some historical meaning behind it, to have a position where in my school there’s a lot of students who look like me, now I’ll have an opportunity to live by that mantra—if you can see it you can be it.”

WYNT also reported that Onovu has been accepted to attend top schools such as Harvard, Yale, Cornell, Johns Hopkins, and Georgia Tech. However, the interview with WYNT further revealed that the scholar possesses the innate desire to stretch beyond the scope of learning that is being offered in the school district, to broaden her eclectic horizons in various manners. For instance, Otitigbe-Dangerfield is president of the robotics team and the Key Club, and editor-in-chief of the school’s online newspaper. Playing violin and piano in the Jazz Improve Band, plays soccer, and also making time to work at a nursing home on weekends are among other enriching activities the active student pursues.

“I think one of the things about me is if you tell me I can’t do something, I’m going to do it,” Otitigbe-Dangerfield said in the interview with WYNT.

Her accomplishment is among the wave of Black youth who are making academic history as valedictorians. Good Morning America previously reported similar news about Nina Mitchell. She graduated from DeKalb High School in DeKalb, Illinois, earning a 4.549 grade point average. At that time, the 17-year-old who had been named as valedictorian was the first Black female to achieve the honor in her high school’s 159-year history.