After Her Sister Died From COVID-19, Alabama Woman Is Raising 12 Kids 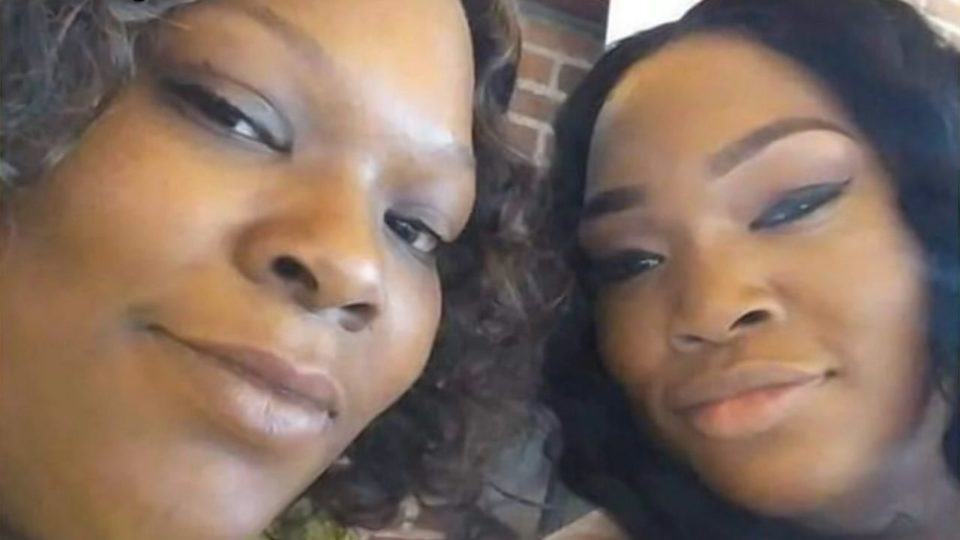 Making sure she kept a promise she made to her sister, an Alabama woman is taking care of her sister’s five children after she was diagnosed with and then passed away from COVID-19. With her own seven children, she is now raising 12 children according to CNN.

Francesca McCall and her younger sister Chantale made a promise to each other that if anything were to take place that would take either one of them from their family, the other sister would take care of her sibling’s children. The tragedy of Chantale catching the coronavirus and then dying from it happened in September. Now, Francesca has welcomed her sister’s five children into her Birmingham, Ala., home to help raise them.

“We always said that we didn’t want our kids to be separated. We wanted our kids to stay together,” McCall, 40, told CNN. “We have all the boys in one room and we have all the girls in the other two rooms, so everybody’s kind of just on top of one another,” she said. “So we’ve been making the best out of the situation.”

The children from both families range in age from 2 to 17.

Francesca has started a GoFundMe page to help raise money to help the family out.

“Francesca McCall’s sister and brother-in-law died from COVID-19. The mother died in September. The father passed the next month on his wife’s birthday. Ms. McCall promised her sister that she would raise her five children along with her seven biological children. Ms. McCall is a single working mother trying to raise twelve children. They are all trying to deal with the passing of their love[d] ones. Ms. McCall is working tirelessly to supply the need[s] of ALL TWELVE CHILDREN especially during this Christmas season. The children[‘s] ages are two to seventeen years old. We are raising money to be sure the children have a MERRY CHRISTMAS dealing with this unanticipated death of both parents. Donations will go directly to the children[‘s] everyday needs.”