After the Lopsided Lamar Odom-Aaron Carter Boxing Match, Social Media Had a Lot to Say 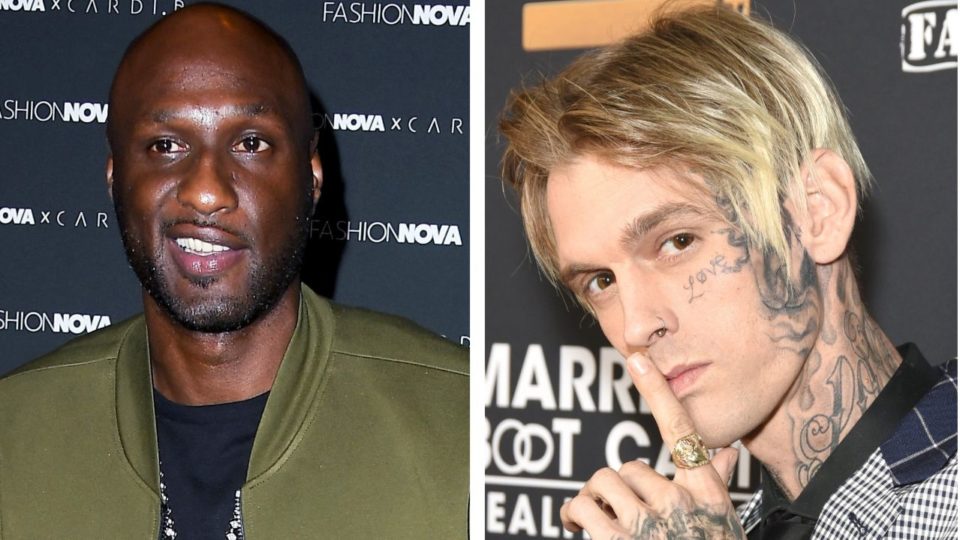 In case you missed it, over the weekend there was a celebrity boxing match featuring former Los Angeles Laker and ex-husband to Khloe Kardashian, Lamar Odom, versus a very under-matched and much shorter opponent, singer Aaron Carter.

Even Stevie Wonder could see that the height difference between the 6-foot, 10-inch Odom and the 6-foot-tall Carter, wouldn’t make for a fair fight. It was a fight that probably shouldn’t have happened, especially if people were looking for it to be fair.

As expected, the mismatched bout resulted in the former basketball player knocking out the singer and social media users had a field day talking about the boxing debacle. Check out what some Twitter users had to say.

i paid $30 for this lmfaaaaaooo

Aaron Carter when he stepped in the ring with Lamar Odom. pic.twitter.com/uow1s0dOsj

Lamar Odom vs Aaron Carter might be the weirdest fight I’ve ever watched pic.twitter.com/NueX6JtC2R

if you think i’m going to waste my money on Lamar Odom vs. Aaron Carter a week after I wasted my money on Floyd Mayweather vs. Logan Paul, just know that you’re absolutely correct.

Lamar Odom to Aaron Carter in their fight Tonight: pic.twitter.com/Ji4C3IIH7q

That Lamar Odom vs Aaron Carter fight was hilarious. It looked like a 10 year old trying to spare with his dad. pic.twitter.com/TRx5eKIetY

I was off the internet for a few hours yesterday and now I see Lamar Odom is about to box Aaron Carter ?? What in the crackhead olympics…. why is this a thing? Someone enlighten me

Me and my home boys when Lamar Odom knocked out Aaron Carter in the second round: pic.twitter.com/JUHbL4HgI6

The after party for Lamar Odom’s win over Aaron Carter pic.twitter.com/BKvA32HGyh

I just watched the celebrity boxing match between Lamar Odom and Aaron Carter…..

That was the saddest, most hilarious thing I’ve ever watched. pic.twitter.com/MjdRNjT1di

Thank you to the person that let us watch the Lamar Odom Vs Aaron Carter, and Peter Gunz Vs. Ciscogotnohands I appreciate that, and you the winner tonight!!! pic.twitter.com/yapc9CNsTA