Ahmaud Arbery Murder Trial Date is Set For The Fall 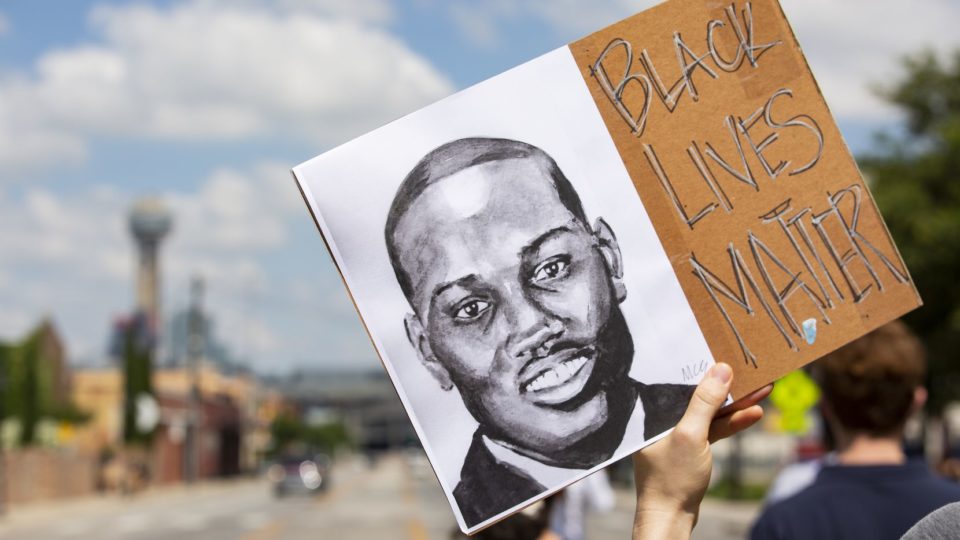 Superior Court Judge Timothy Walmsley, the Georgia judge who is tasked with handling the trial of the three white men charged with killing Ahmaud Arbery, said the trial will start in the fall.

On Friday, it was announced that the murder trial of a 25-year-old Black man who appears to be innocuously jogging through Brunswick, Georgia, before he was allegedly shot by aggressive white men, will begin on Oct. 18, of this year, ABC News reported.

Greg McMichael, his son Travis McMichael, and their neighbor William “Roddie” Bryan will have their collective day in court.

Allegedly armed and seen in a truck on video on Feb. 23, 2020, Greg and Travis chased down Arbery who was jogging, blocked his pathway, and shot him with a shotgun, The Associated Press reported.

“On February 23, 2020, Ahmaud Arbery was in the Satilla Shores neighborhood in Brunswick, GA when both Gregory and Travis McMichael confronted Arbery with two firearms. During the encounter, Travis McMichael shot and killed Arbery,” the Georgia Bureau of Investigations said, BLACK ENTERPRISE previously reported.

The video of the incident was not made public until the people advocated for its release. Two months later, the video sparked a national outrage that three men on tape could allegedly get away with murder. By that time, the men were formally charged.

A lawyer representing the three men says they were appending a suspected criminal. Some people had reported stolen belongings in the area and the McMichaels were making a citizen arrest.

They point to the security footage of Arbery looking inside an empty, soon-to-be constructed house to back up their argument. However, many others have noticed that nothing of value was stolen.

In June, it was reported that Travis used a racial slur after killing Arbery, showcasing how the citizen’s arrest was based on race and not rightful suspicion, Blavity reported.