Community Rallies Around Ahmaud Arbery's Family Ahead of Trial 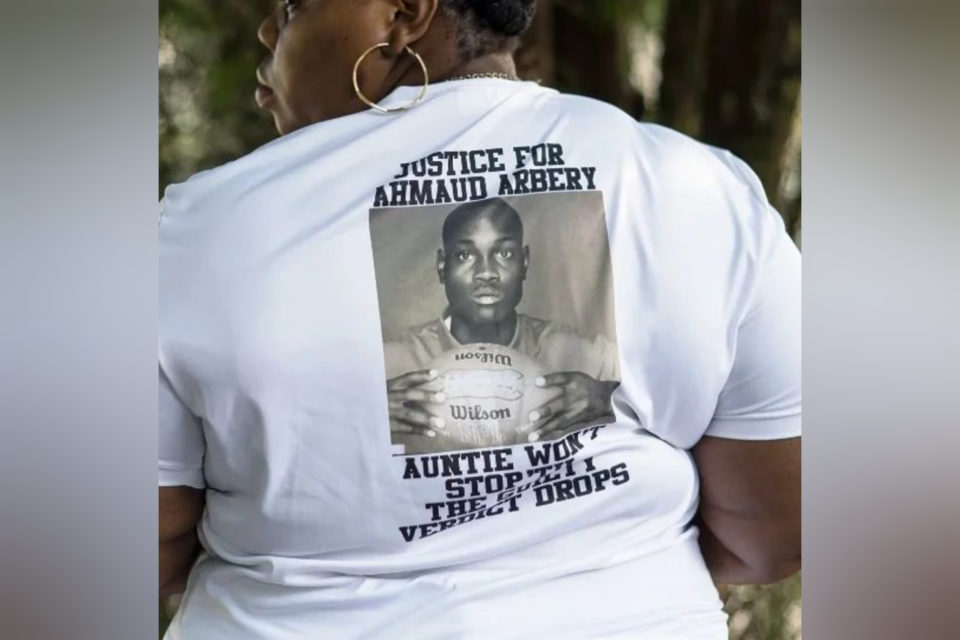 The family of Ahmaud Arbery led the first of several planned peaceful rallies on Saturday, as the town of Brunswick, Ga. prepares for the trial of the three men accused of killing him.

A crowd of about 100 people gathered outside of the Glynn County courthouse, where jury selection is set to start on Monday, NPR reports. The group was led by Arbery’s aunt, Thea Brooks who has been spearheading a push for not only justice for her nephew, but for policy reform that would protect Georgians at large.

Activists have challenged the city of Brunswick, Glynn County and the state of Georgia since Arbery’s death first made headlines in May 2020, when video footage of his shooting was released. Their work has lead to new statewide hate crime laws and legislation that makes citizens arrests illegal in Georgia. Glynn County has also appointed its first Black police chief in the months following Arbery’s death.

While she bravely led the march on Saturday, Brooks tells WJXT in Jacksonville that she’s uncertain about the upcoming trial.

“It’s scary because you don’t know what to expect,” she said, “but then you are anxious because you are ready to get it over with and hope and pray that everything you worked so hard for over this year is not in vain and that you get the justice you’re looking for.”

According to the Atlanta Journal-Constitution, in addition to the family-led peaceful protest on Saturday, the D.C.-based Transformative Justice Coalition is also set to lead a “Justice for Ahmaud March” on Sunday. Protesters are expected outside of the courthouse on Monday as well.

On Oct. 14, officials led a townhall meeting to not only reassure locals of their safety, but to communicate to protestors that the goal for law enforcement is to protect their first amendment rights.

“We anticipate the upcoming trial will draw nationwide attention and large gatherings,” said Brunswick mayor Cornell Harvey. “Rest assured they are there to protect your right to assemble without fear or violence.”

Glynn County police Capt. Jeremiah Bergquist, who is part of the the county’s incident response leadership, there are currently no plans to impose a curfew or bring in the support of any outside law enforcement agencies.