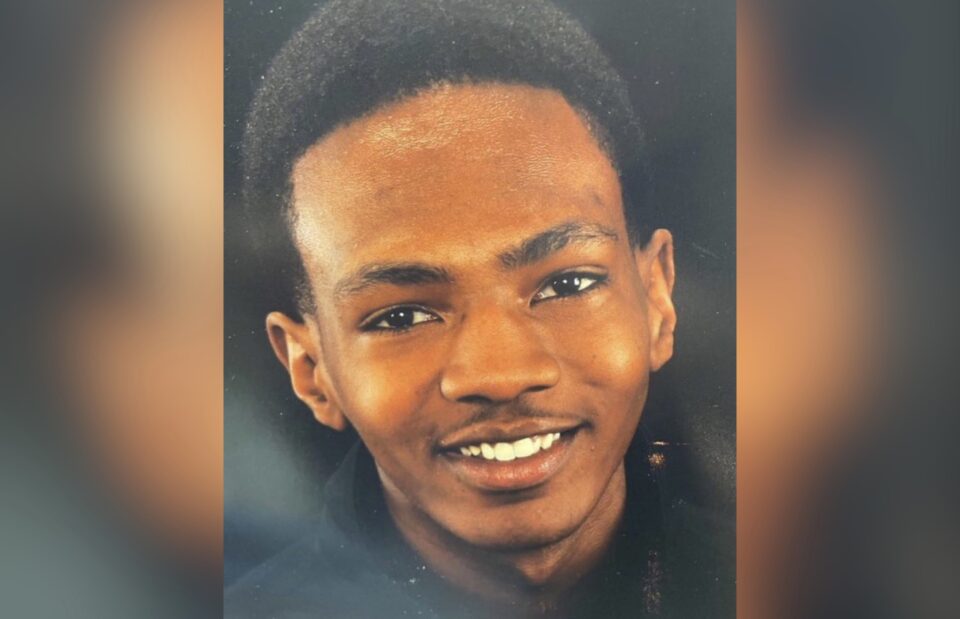 A Fourth of July celebration has been canceled in Akron, Ohio, following the brutal police shooting of 25-year-old Jayland Walker in the early morning of June 27, which has sparked protests nationwide.

As previously reported, autopsy records reveal Walker was killed by a barrage of more than 90 shots fired by Akron Police, with over 60 bullets piercing his body, per WKYC. Police posted a Facebook statement claiming they tried to stop Walker around 12:30 a.m. but had to chase the driver after he refused to stop.

During the pursuit, police “reported a firearm being discharged from the suspect vehicle.” After Walker allegedly jumped out of his moving car, police pursued him on foot.

“Actions by the suspect caused the officers to perceive he posed a deadly threat to them,” authorities said in a news release. “In response to this threat, officers discharged their firearms, striking the suspect.”

The young Black motorist was pronounced dead at the scene, yet police proceeded to handcuff his lifeless body. Medical examiners ruled the death a homicide.

According to a joint statement from Mayor Dan Horrigan and Police Chief Steve Mylett, they will hold a press conference Sunday at 1 p.m. to provide additional details about Walker’s death, as well as release the body cam footage of the shooting.

“We want to reassure our citizens that more information will be coming in the following days, including the body-worn camera footage that recorded this incident. We are keeping our promise to the community, understanding that there can be no trust without transparency and follow-through on commitment,” read the press release. “We have every confidence in the Attorney General’s Bureau of Criminal Investigation to conduct a thorough, fair, and honest investigation.”

Bobby DiCello, the Walker family attorney, was one of the first to see the footage and states that it absolutely contradicts the police’s account, adding that the recording sounds as if “fireworks are going off” in such an “unbelievable scene.”

Walker was described as a loving man by his family, who had hopes of opening his own delivery business. The 25-year-old worked at an Amazon fulfillment center and was also a DoorDash delivery driver.