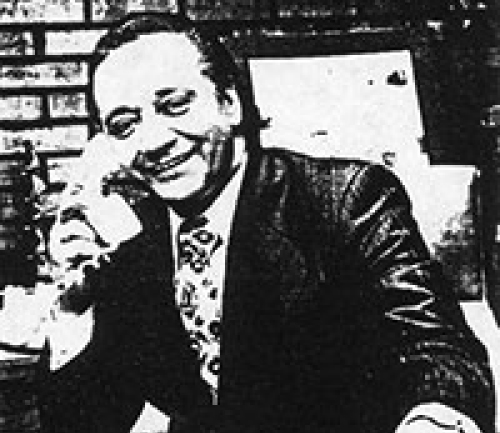 As the first African American to be awarded Oldsmobile and Cadillac franchises from General Motors, the late Johnson was considered one of the country’s top dealers and a galvanizing force for African American auto dealers. He had been initially forced to sell cars from his briefcase since African Americans could not be hired to engage in such activity inside a dealership. After petitioning GM to become a dealer for 15 years, he was finally awarded a franchise. After becoming a dealer, he fought to ensure other African Americans did not have to endure the same process. As such, he organized the first Minority Auto Dealers Association in the 1970s and encouraged GM to start a training program for minority dealers, which eventually became the industry standard.