Alabama Agrees To Take Racist Language Out of Constitution 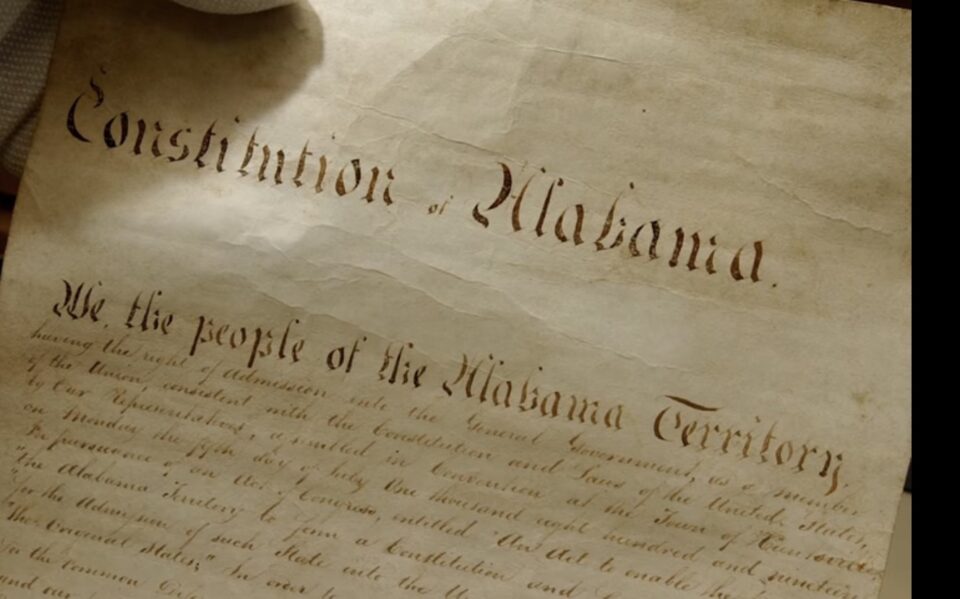 Alabama is attempting to get rid of racist language from its constitution, but it is taking some time.

According to reports from the Associated Press, the document that outlines, limits and dictates how the state of Alabama is governed was created in 1901. It contains clauses that maintain racial inequality, such as segregation in schools.

However, in November 2020, in an effort to change the racist constitution the Committee to Recompilation of the Constitution was established. The group is seeking to remove the remaining traces of Jim Crow laws and the agreed-upon changes will be put to a public vote, expected to take place in 2022.

Currently, the constitution has phrases that state:

“Separate schools shall be provided for white and coloured children, and no child of either race shall be permitted to attend a school of the other race.”

This is still written in the state’s constitution, despite that fact that the U.S. Supreme Court outlawed racial segregation in state-funded schools in 1954.

“It is important for us to let folks know we are a 21st-century Alabama, that we’re not the same Alabama of 1901 that didn’t want Black and white folks to get married, that didn’t think that Black and white children should go to school together,” Marieka Coleman, a Democratic state representative, told the Associated Press.

Legal experts testified to the committee that it was important to rectify the constitution, despite many of its proponents being illegal now.

“There is a recurring theme amongst the public comments that we don’t need to concern ourselves with things that are no longer operable, That segregation is no longer allowed. It is illegal. We all know it’s illegal. Who cares that it’s in the Constitution. I disagree with that,” Othni Lathram, the director of the Legislative Service Agencies told the committee, according to the Alabama Political Reporter. “I think the words in our constitution matter.”