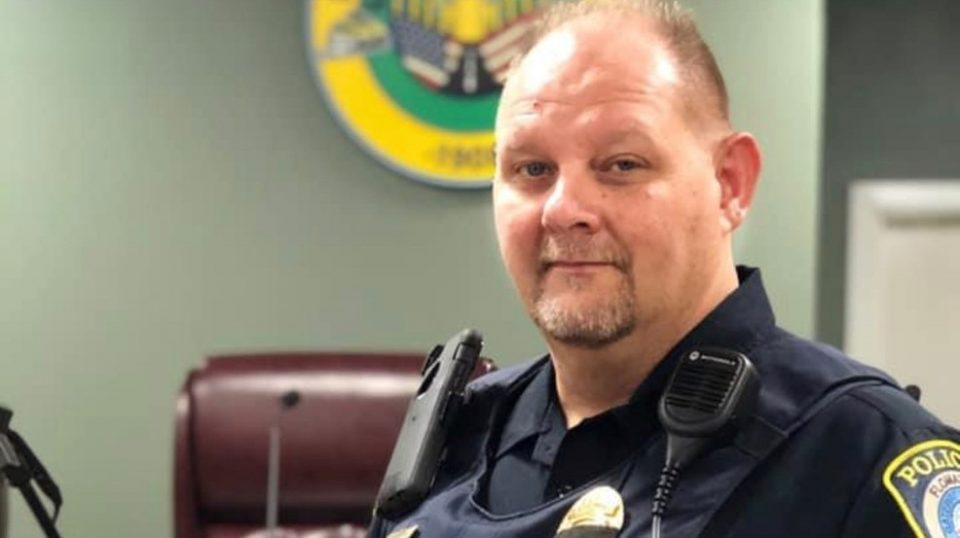 An Alabama police captain has been placed on administrative leave after he posted threatening statements on his social media account regarding people who voted for Democratic presidential candidate Joe Biden.

According to WKRG, Flomaton Police Captain Scott Walden placed the following statement on his Facebook page, “They need to line up ev1 of them and put a bullet in their skull for treason.” 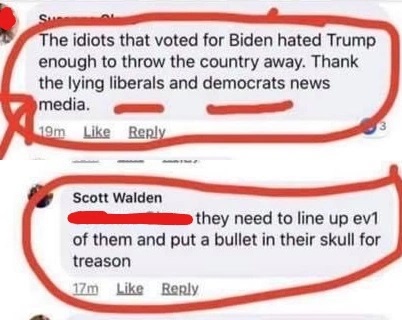 After the post went viral, Walden later deleted it and posted a follow-up trying to deflect from his original statement.

“Well apparently someone, and I know who you are as well as the others jumping on the ‘gonna get them fired ‘ train is circulating a comment I made about TREASON. The comment even says TREASON but someone has run rampant saying I was meaning liberal n Democrats. Well #1 I don’t care who you vote for, #2 the comment was about treason and what should happen to the ones who are charged for committing treason. So either you trying to stir the pot or you are ok with someone committing treason but not ok with someone who says they should be shot. This is the world we live in.”

The Flomaton Police Department posted a statement about the case on its Facebook page.

“When you start having a conflict in the public interest, and what they think your police department is doing and it’s violating the morality and integrity of your department, you have to take it serious, and you have to answer it.

“From [the complaints I’ve seen], the public was scared and that’s disheartening to me and I take that really personal, so I want to reassure this community that we are a good police department, we do what’s right if you break the law –you break the law, and we handle it fairly.”