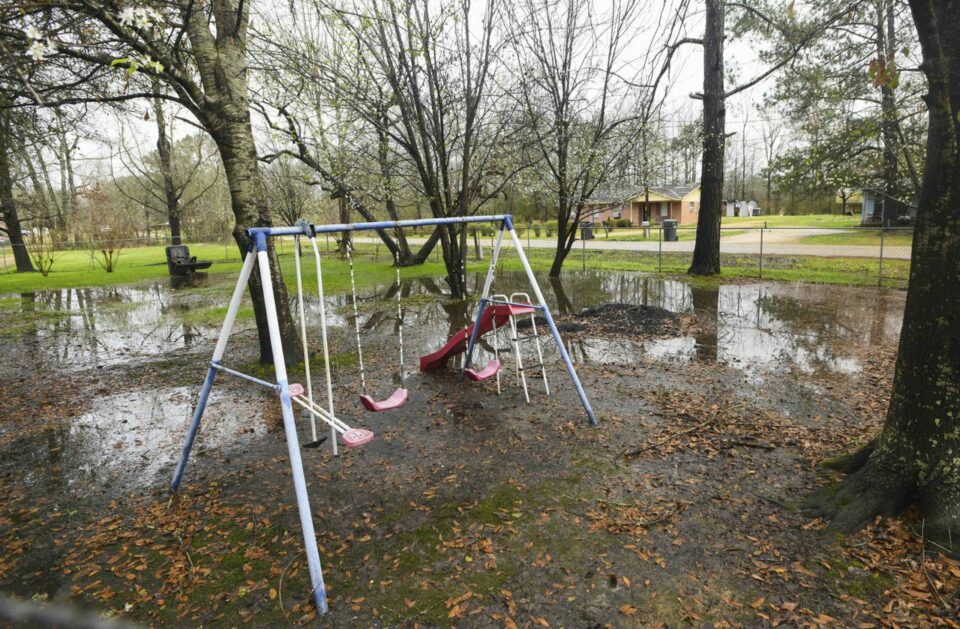 The Biden administration is making Alabama’s Lowndes County a test case in environmental justice, applying a never-before-used provision from the 1964 Civil Rights Act that advocates say could lay the groundwork for how the federal government addresses some of the worst problems plaguing communities of color around the country. (Image: Twitter/AL.com)

Alabama’s Lowndes County has sanitation conditions so outdated most residents have their own septic systems. Now, the Biden administration is using the situation as a test case for environmental justice.

The administration is applying Title VI of the 1964 Civil Rights Act, which has never been used before.  Advocates say it could lay the groundwork for how the federal government addresses some of the worst environmental issues plaguing communities of color across the country.

“This could set quite a significant precedent,” Jon Greenbaum, chief counsel for the Lawyers’ Committee for Human Rights, told MarketWatch.

Lowndes County, located in the middle of the state, has never had a wastewater system. But in a town where the median income was $30,036 in 2019, and 27% of residents live in poverty, it gets almost no attention.

In 2017, a United Nations representative commented on the situation in Lowndes County.

“In Alabama, I saw various houses in rural areas that were surrounded by cesspools of sewage that flowed out of broken or non-existent septic systems. The State Health Department had no idea of how many households exist in these conditions, despite the grave health consequences. Nor did they have any plan to find out, or devise a plan to do something about it,” said Professor Philip Alston, United Nations Special Rapporteur on extreme poverty and human rights.

The representative also pointed out that the county’s racial makeup could be why the issue has never been resolved.

“Since the great majority of white folks live in the cities, which are well-served by government built and maintained sewerage systems, and most of the rural folks in areas like Lowndes County, are Black, the problem doesn’t appear on the political or governmental radar screen.”

Residents have tried to remedy the situation on their own but ran into a wall. Local activists worked with Sherry Bradley, director of the state Bureau of Environmental Services, to raise more than $690,000 from local businesses and individuals to secure a grant from the United States Department of Agriculture (USDA).

However, in July, a dispute began between the group that raised funds and the Lowndes County Commission over who sat on the sewer board. The situation resulted in Bradley returning the money to the donors and the grant back to the USDA.

Earlier this month, the Justice Department announced it will conduct an environmental justice investigation into the “water disposal program and infectious diseases and outbreaks program in a manner that discriminates against Black residents of Lowndes County.”

Because the Justice Department announced the investigation, depending on the outcome, Lowndes County could lose funding for law enforcement rather than for public health or environmental issues.