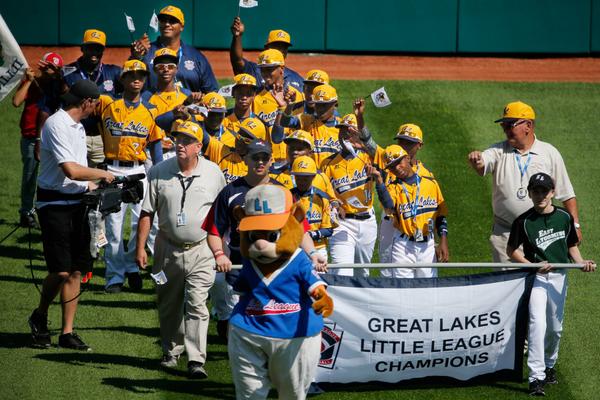 The pride of Chicago U.S. champions Jackie Robinson West lost 8-4 Sunday in the final of the Little League World Series against South Korea. Although the team came up short, they gained countless fans for their dynamic play in the championship game. Chicago’s players slid their way into the hearts of many and are recognized as America’s team, arguably at a time when there is racial unrest in the nation, reports the Chicago Sun Times.

They mounted the field in Sunday’s game having made history as an all-black Little League team, representing Chicago’s south side for the first time in 31 years. The last Chicago team to qualify for the World Series was in 1983. That team finished fifth overall. Today, the team in so many ways still honors the rich baseball history of its namesake, Jackie Robinson, who broke of the color barrier in 1947.

“You have 13 African-American players, volunteer coaches, and everybody throughout the league trying to do something positive for the city of Chicago,â€ manager Darold Butler told the Sun-Times. “So this is huge. This gives our kids something to strive for, to set goals, and to accomplish. It gives them something to look forward to outside of the negativity.â€

Chicago’s players were not the only ones making Little League history. A 13-year-old African American female pitcher, Mo’ne Davis, was firing off fastball after fastball, becoming the first female player in Little League World History to throw a shutout when she led her Philadelphia Taney Dragons to a 4-0 win over Nashville. The teen became a national sensation after giving up just three hits and notching six strikeouts in the process to help Taney become one of the final 16 World Series contenders. Their title run however came to an end with their loss to Chicago.

While other girls have played in the World Series, none have gotten the same attention as the South Philadelphia resident and Taney Dragons standout. Davis’ feat landed her on the cover of Sports Illustrated. It also made her the youngest athlete ever featured as well as the first Little Leaguer of either gender to grace SI’s cover.

Davis and Jackie Robinson West prove that there is still interest in baseball in urban America, even though the number of African Americans in the Majors has dwindled. According to The Washington Post, in the mid-1970s, 27% of major league baseball players were black. By 1995, the number had slipped to just 19%. As of this past spring, just 8.3% of all big leaguers were African American.

BlackEnterprise.com interviewed MLB African American executive Wendy Lewis, senior vice president of diversity and strategic alliances, on the topic of Jackie Robinson and what’s being done by Major League Baseball to ensure diversity throughout all aspects of the business – including on the field. Click here to read that story. 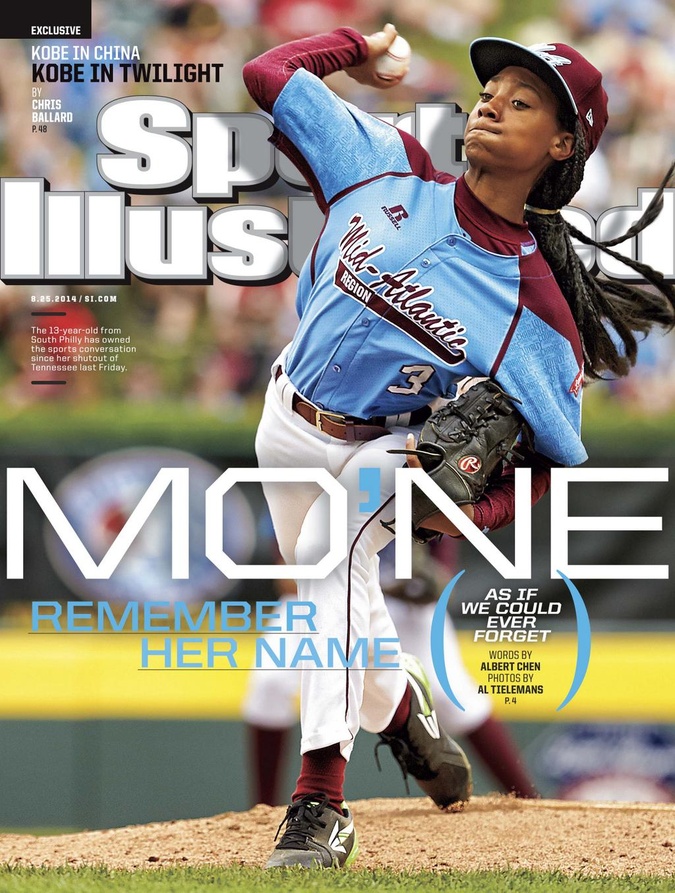