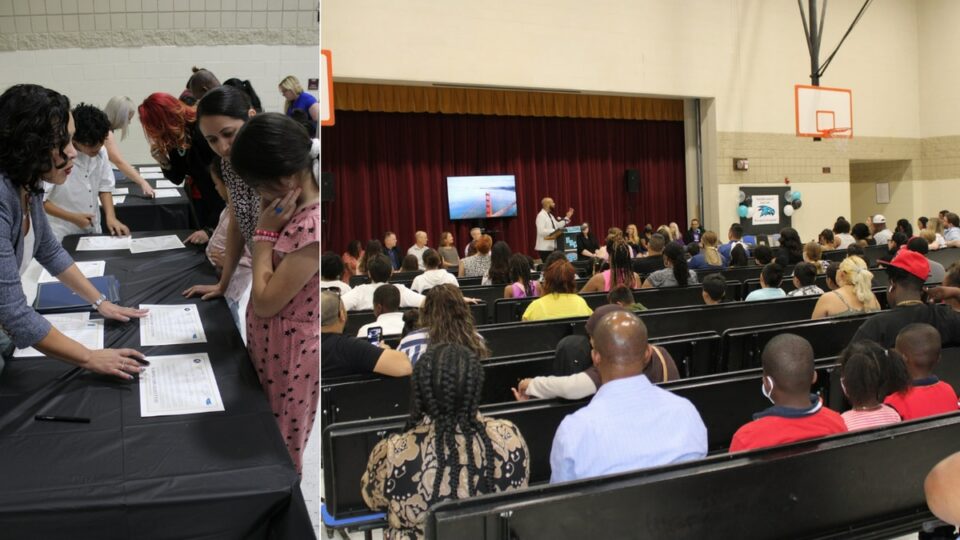 Third graders at Bernard Black Elementary School and their parents were surprised with amazing news that would give them an advantage when enrolling in college.

Last week, the families were invited to a normal assembly, at least that’s what they thought, only to be told that all third graders would receive full ride college scholarships courtesy of a local nonprofit, the school district announced, 12 News reported.

“I just thought it was another award because he’s a good kid,” said Brandon Gailliard about his son Noah.

Quintin Boyce, a spokesman for the Roosevelt School District No. 66, gave the announcement about the Rosztoczy Foundation‘s pledge. The Foundation is an Avondale, Arizona-based nonprofit that leads a College Promise program to help students afford the college opportunities they deserve.

“The goal, through the generous officer of this family, is that finances will not be the barrier that college is an option for every third grader right here,” the superintendent told the crowd.

According to USA TODAY, Tom Rosztoczy, a trustee with the Rosztoczy Foundation, said that graduates from Bernard Black Elementary School, as well as a school in the Phoenix, Union High school District, can attend a college in or outside of the state.

Through the College Promise program, college tuition, books, and room and board will be covered. Although, these fees can increase, the Foundation has not capped the amount in scholarships.

“I’m a single parent and college is far away, but it’s not easy,” Tanisa Miller, a single mother of two, said. “Just thinking that someone has the kindness of their heart to want to send someone like my child to school is a little overwhelming.”

“I just couldn’t hold back [the tears] because for sure my son is going to college. We didn’t get to go because we couldn’t afford it,” said Gailliard.