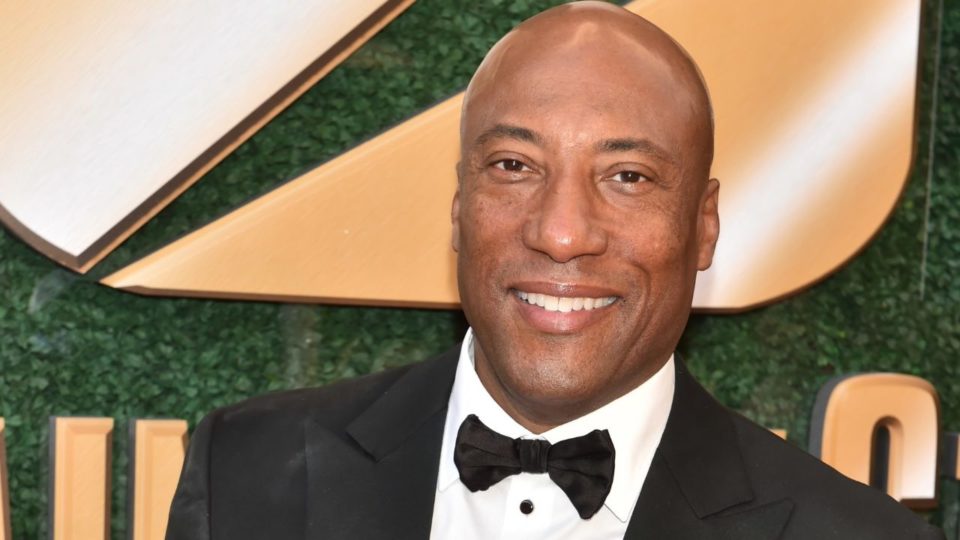 The Black News Channel, which filed for bankruptcy protection a few months ago and laid off most of its employees, is close to being purchased by Byron Allen’s media group Entertainment Studio Networks for $11 million, (Image: Allen Media Group)

After the sale is final, AMG will own 24 local TV stations in 20 markets and 12 networks including the Weather Channel. The deal follows another purchase AMG made with Gray Television, buying seven of its stations in April worth $380 million.

Byron Allen, the founder, CEO, and chairman said in a statement that AMG plans to spend $10 billion over the next two years acquiring more local affiliates.

“Over the past year-and-a-half, we’ve invested close to $1 billion to acquire best-in-class, top-tier, broadcast network affiliates,” Allen said according to Deadline. “We plan to invest approximately $10 billion to acquire more ABC, CBS, NBC, and Fox television stations over the next two years with the goal of being the largest broadcast television group in America. All of our media assets will work in concert to amplify our free-streaming service, Local Now.”

For Gray Television, the sale of WJRT facilitates regulatory approval for its pending purchase of the Meredith Corporation by removing the only market overlap between Gray and Meredith.

Gray Television Executive Chairman and CEO Hilton H. Howell said the sale of WJRT is bittersweet, but AMG will continue to achieve the station’s high standard of excellence.

“Having to divest WJRT-TV, which we have proudly owned for the past seven years, in order to facilitate our purchase of Meredith’s television stations is bittersweet,” Howell said, according to the Associated Press.  “The wonderful WJRT-TV staff has done an exemplary job serving the Flint–Saginaw community, and we are disappointed to lose them. Nevertheless, we are excited that Byron Allen and his team will follow us as the next dedicated stewards of this fine television station.”

Last year, Allen told the Hollywood Reporter that he plans to one day own CNN and that it’s something he thinks about constantly.

“I’d love to own CNN. But I have to buy AT&T to do that. And I will. Believe me, I think about it every day,” Allen said.