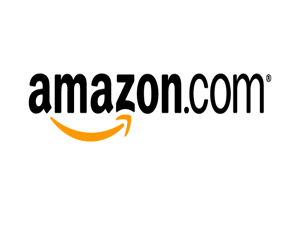 Online retailer Amazon is planning to open a physical store located in the Seattle area later this year, according to recent reports.

A source “close to the situationâ€ says Amazon.com will focus on selling Kindle e-readers, tablets, books exclusive to Amazon, and other “high marginâ€ items at the Amazon store, which will be modeled after the Apple store.

But will a brand whose success has been rooted in low overhead, exclusivity, and convenience flourish in the physical form? Sound off in the comments below.
Read more at Mashable…