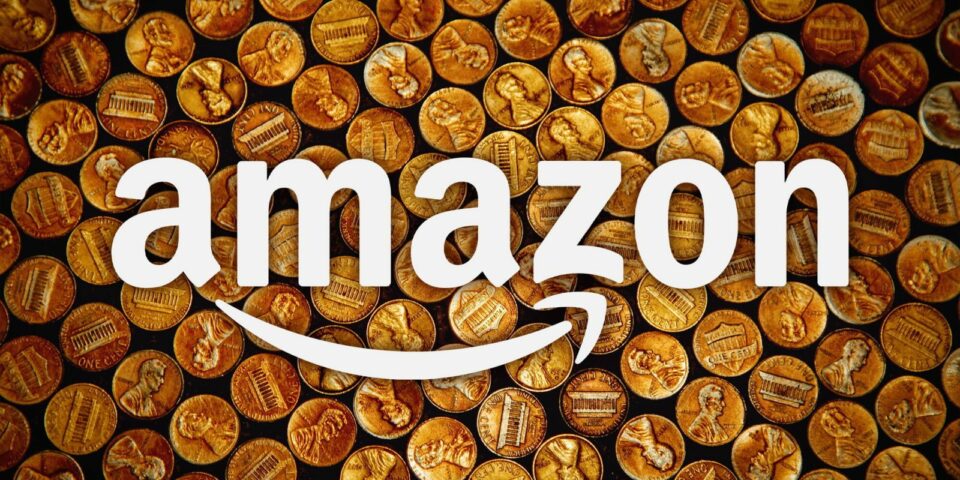 The U.S. Big Five Company, Amazon has taken quick action to update its Alexa Echo device after a 10-year-old girl asked the digital assistant for a “challenge to do,” and it challenged her to touch a live plug with a penny, the BBC reported.

The girl’s mother, Kristin Livdahl, described the incident on Twitter.

She said: “We were doing some physical challenges, like laying down and rolling over holding a shoe on your foot, from a [physical education] teacher on YouTube earlier. Bad weather outside. She just wanted another one.”

In response to the girl’s query, the smart speaker pulled the information about the “penny challenge” from the web, and suggested that the young girl “plug in a phone charger about halfway into a wall outlet, then touch a penny to the exposed prongs.”

OMFG My 10 year old just asked Alexa on our Echo for a challenge and this is what she said. pic.twitter.com/HgGgrLbdS8

Livdahl explained that her daughter is “too smart to do something like that,” and fortunately she didn’t participate in the dangerous challenge, which had its resurgence this year.
According to BBC, the penny challenge has been circulating on TikTok since 2020 and often results in the person getting an electric shock. It can also start fires or cause serious lifelong injuries.
In describing the consequences, fire officials have spoken out, including Carlisle East fire station manager Michael Clusker. “I know you can lose fingers, hands, arms. The outcome from this is that someone will get seriously hurt.” he told The Yorkshire Press.
In a statement provided to the BBC, Amazon said it updated Alexa to prevent the assistant from recommending any similar activities in the future.
“Customer trust is at the centre of everything we do and Alexa is designed to provide accurate, relevant, and helpful information to customers,” Amazon said. “As soon as we became aware of this error, we took swift action to fix it.”