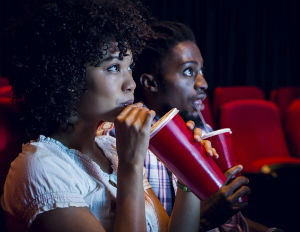 Hollywood has dealt with issues of diversity and inclusion for many years with campaigns like #OscarSoWhite illuminating the disparities many minorities in the industry face on everything from award nominations to salaries. Now, the founders of the American Black Film Festival (ABFF) are coming together to create a new nonprofit to promote social change and racial injustice.

Film Life Foundation, a nonprofit dedicated to spearheading diversity, inclusion, and social justice initiatives, is the brainchild of American Black Film Festival founders Jeff and Nicole Friday. One of the first projects the organization will be spearheading is the creation of Social Justice Now Film Festival to push for voter registration and turnout across the country. The event will showcase content focused on confronting racism and bringing awareness to issues that negatively affect people of color in the U.S. The launch comes after the film festival announced it will be hosting a virtual event this year due to COVID-19 restrictions.

Sony Pictures Entertainment has already come on board as one of the organization’s first major donors. “It is important now more than ever to expand our long-standing partnership with ABFF by supporting Film Life Foundation and its mission to heighten awareness and inspire action in response to social justice issues that disproportionately affect people of color,” said Paul Martin, chief diversity officer, Sony Pictures Entertainment, in a press statement.

“Seeking industry diversity and inclusion has been the core mission of ABFF, which we established to create opportunities for Black artists and to celebrate their success, but the times call for more which is why we decided to launch a nonprofit,” said Film Life Foundation co-founder Nicole Friday in a press statement. “Film Life Foundation will enable us to work with like-minded partners to focus on the broader issue of social justice, joining others in the heavyweight fight against the scourge of racism.” 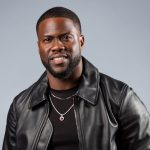 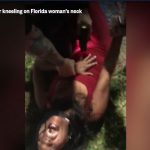