America's First Black-Owned Automaker To Be Honored During Juneteenth Celebration 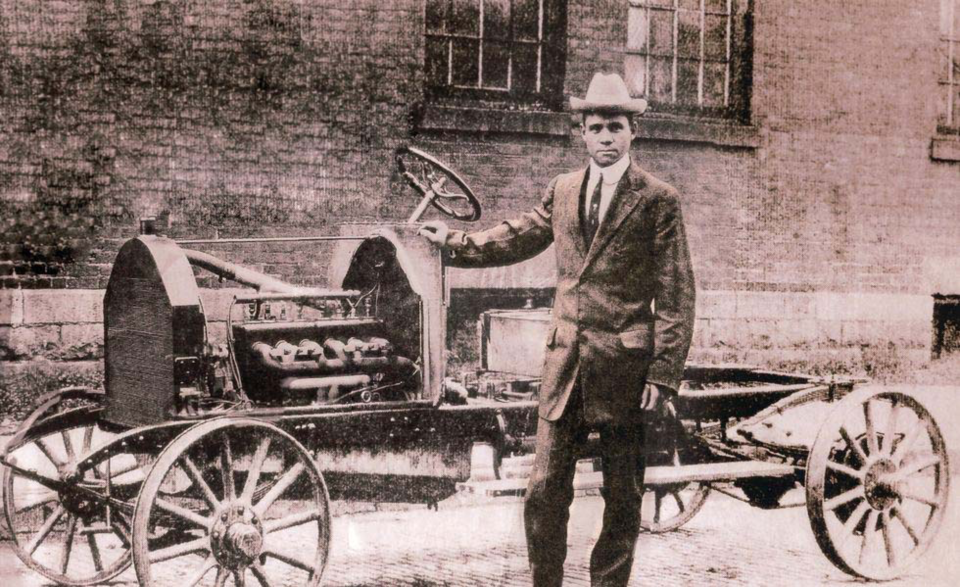 Atlanta-based Derek Automotive is an automotive company that designs electric vehicles to provide a truly cheaper to own, carbon-free, and more convenient solution.

Founder Derek Bailey paves this mission forward by celebrating automaking pioneers before him.

Bailey debuted his company’s first midtown Atlanta showroom last year, allowing customers to feel the essence of Derek Automotive as they are the first minority-owned electric vehicle company in the industry. His company converts gasoline-powered cars to electric vehicles with a focus on reducing global carbon emissions.

This year, the future of the electric vehicle for Derek Automotive will launch. The prototype vehicles will be equipped with a LoopGen generator system that will charge the car’s battery and eliminate charging plug-in stations, per the company’s website.

Derek Automotive is devoted to using revolutionary technology that makes a global and social impact more than 100 years after C.R. Patterson & Sons, the first Black-owned auto manufacturer, made its mark.

“I think he’d be proud. He’d probably go over my car and help me make improvements. The man was a master craftsman! I’m not. I’m relying on good Chinese partners to help me build this car. He’d probably be proud as he criticized my car,” Bailey said.

Born into slavery, Patterson obtained his freedom before the Civil War, as per History.com.

He traveled to Greenfield, Ohio, where he worked as a foreman in the city’s carriage-building trade and was later promoted to partner after another local carriage maker purchased the company. Eventually, Patterson became the sole proprietor. He reestablished the company as C.R. Patterson & Sons.

During the 1890s, C.R. Patterson & Sons grew to employ a racially integrated team of 10 to 15 workers. They transformed 28 different styles of carriage vehicles from open buggies to more detailed closed styles sold to doctors and other professionals throughout the South and the Midwest.

“We had built up a nice trade in the South for an especially built buggy for doctors,” Patterson’s daughter Katie Buster said in a 1965 interview with the Pittsburgh Courier. “The great majority of our employees were white, and we never experienced any labor trouble.”

Patterson earned several patents for his innovations. After he died in 1910, Patterson’s son Frederick realized the growing popularity of cars while the carriage-building industry was collapsing. He wanted to build a car that could travel farther on a gallon of gas than any other car being manufactured at the time.

In 1915, the company built its first signature Patterson-Greenfield automobile, but it was short-lived. Frederick feared that if he advertised his company as Black-owned, he would not receive the support of white consumers. Instead, he did much of its consumer-facing advertising in Black-owned publications.

C.R. Patterson & Sons remains the only Black-founded and Black-owned automaker in American history more than 150 years after its founding as a carriage maker.