Amy 'Central Park Karen' Cooper Suing Former Job Because She Was Fired For Being Racist, But Where's The Lie? 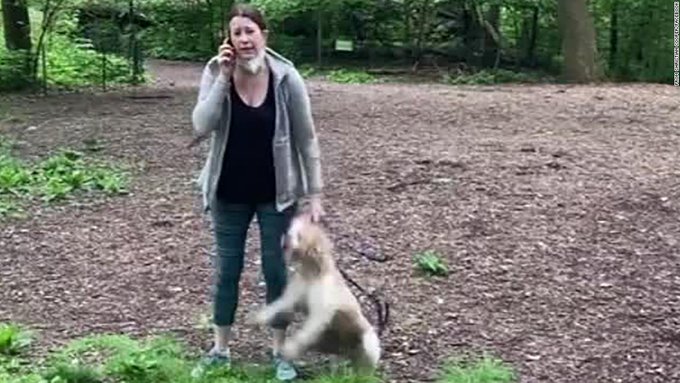 The woman infamously known as “Central Park Karen” has filed a lawsuit in the District Court for the Southern District of New York against her former employer, Franklin Templeton.

The asset management firm fired Amy Cooper in May 2020 because she went viral for falsely calling the police on a Black bird watcher who reminded her to put her dog on a leash in the famed New York City park, The Hill reported.

“We believe the circumstances of the situation speak for themselves and that the Company responded appropriately. We will defend against these baseless claims,” a representative for Franklin Templeton told The Hill via emai.

In an interview with Bloomberg, Jenny Johnson, CEO of Franklin Templeton., said the decision to fire Cooper was an easy one to make.

“The U.S. is in a lot of pain right now. Our African American colleagues are in a lot of pain right now. Making it a time to really reflect internally all of us as leaders of our assets. We can’t control everything, but we can control the environment in which we operate our companies, and it starts with leaders ensuring that discrimination is not tolerated and that we create an environment that is absolutely feels inclusive for all employees,” Johnson said.

The decision to fire Cooper was widely praised within the company, Johnson said.

Cooper was charged with misdemeanors that could have led to a year in prison, but the case was ultimately dismissed in February because state prosecutors fought against it.

“Psychoeducation about racial equity is woven into each therapy session to prompt understanding and reflection,” prosecutor Illuzzi-Orbon told the judge.