Nephew Accuses Uncle and LAPD Officer For Having Him Shot at Protest, Sometimes It Be Your People 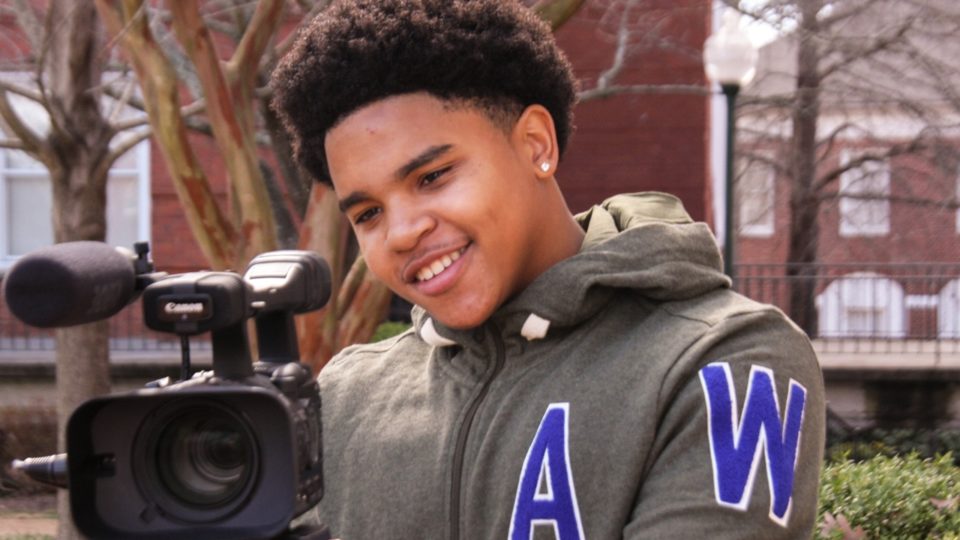 A young filmmaker is claiming his uncle, an LAPD officer, ordered his colleagues to shoot him with a non-lethal projectile in a lawsuit.

Asim Jamal Shakir Jr., 23, said that officer Eric Anderson wanted him to be assaulted by the police during a George Floyd protest that took place last May, The New York Post reported.

Shakir was live-streaming in a crowd of protesters who were backing away from the police after some were being shot with rubber bullets. Seeing his LAPD uncle on the opposing side, Shakir taunted him, saying “Eric! Our ancestors are turning over in their grave right now.”

“Look at me in my eyes, Eric! … You know how your daddy feeling right now? That could have been you!” Shakir told the uncle, referring to George Floyd who was killed by Derek Chauvin, a now-former Minneapolis cop who was convicted of murder.

Although the live stream does not show the officer doing anything, Shakir pointed out that his uncle wanted him directed others to shot him with a nonverbal command.

Eventually, Shakir did get hit in the hand. The surging pain caused him to drop his phone. When he retrieved his phone off the ground, blood on his hand was visible.

The shooter has yet to be identified but the LAPD said that Anderson was carrying a “less-than-lethal” rifle.

On Monday, Shakir filed a suit and a federal judge ruled against the police department’s use of projectiles at protests, according to The Los Angeles Times.

“This whole entire situation has been a tragedy and nothing short of a nightmare,” Shakir said at the Tuesday press conference with attorney Carl Douglas, one of the defense attorneys in the O. J. Simpson murder case. “This is not just for me – it’s for the people that don’t have the opportunity to speak out, that don’t have the opportunity to voice their pain and their hurt.”

Shakir is one of many legal complaints made against the city of Los Angeles saying the police used unnecessary force.

“This young Black male activist called for his own blood, his own uncle, to think about the immorality of what he was doing, and the result was his uncle ordering the shooting of his nephew with rubber bullets,” Melina Abdullah, a BLM LA co-founder, said. “That just speaks volumes to the complete lack of any kind of moral character, and what happens when people become police … They are willing to even sacrifice their own family in order to advance the interests of a police state.”

Douglas filed a damages claim last year and called for Shakir’s uncle to be fired, indicating that Shakir has been disowned by his relatives, signaling pain in suffering.

“LAPD has not only injured this young man, but torn this family apart,” Douglas said.

The Los Angeles Police Department has declined to issue a statement on the ongoing litigation.