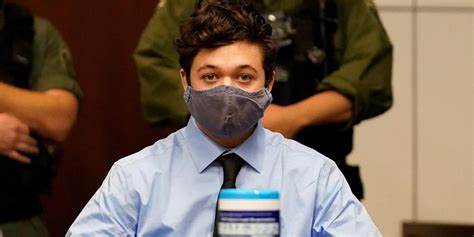 A police officer who donated to Kyle Rittenhouse’s crowdfunded defense fund has been fired.

Lieutenant William Kelly was fired from the Norfolk Police Department in Virginia after it was discovered that he made donations to support Rittenhouse, a Chicago teen dropout who is being accused of opening fire on Jacob Blake protesters with an AR-15-style rifle, Revolt TV reported.

“Chief Larry Boone and I have concluded Lt. Kelly’s actions are in violation of city and departmental policies,” Norfolk City Manager Chip Filer said in a statement. “His egregious comments erode the trust between the Norfolk Police Department and those they are sworn to serve. The City of Norfolk has a standard of behavior for all employees, and we will hold staff accountable.”

As BLACK ENTERPRISE previously reported, one of those donations was for $25 and is associated with the official email address for Kelly, who was the executive officer of internal affairs in the Norfolk Police Department in Virginia.

Along with his donation, he wrote, “God bless. Thank you for your courage. Keep your head up. You’ve done nothing wrong. Every rank and file police officer supports you. Don’t be discouraged by actions of the political class of law enforcement leadership.”

Kelly’s donation was first reported by The Guardian. Rittenhouse has become somewhat of a celebrity amongst conservatives, one of his biggest supporters being former President Donald Trump.

Rittenhouse allegedly killed two people and injured a third person in Kenosha, Wisconsin, and he somehow was able to walk past armed policemen; he eventually turned himself in after news broke.