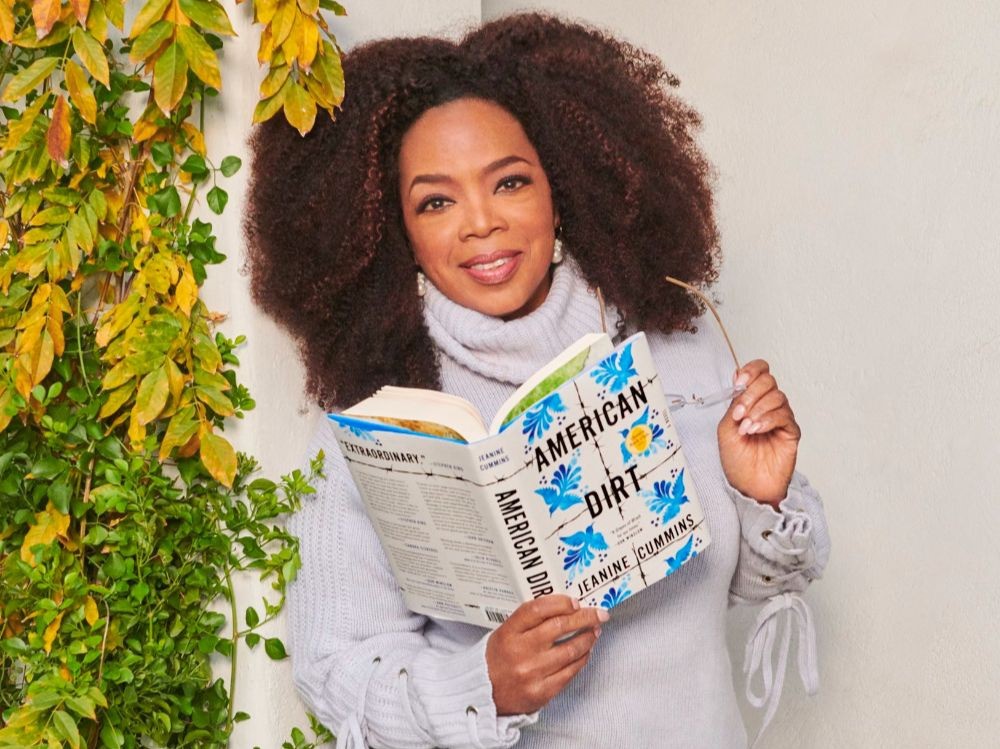 The Story of O will soon be showcased. Multimedia titan Oprah Winfrey is slated to have a biographical documentary released on Apple TV+.

According to the Associated Press, the growing streaming platform has announced that there will be a two-part documentary that will focus on Winfrey’s life. The unnamed project will be highlighting 25 years of American history through the eyes of Winfrey “who rose from humble roots to become a billionaire, philanthropist, actress, media executive, and agent of social change.”

#Apple has ordered a two-part biographical documentary about Oprah Winfrey for its #AppleTV+ service, according to a new report. https://t.co/PMZfAzKAcV pic.twitter.com/ZTwvhHboKd

Winfrey will be collaborating on this documentary with Oscar-winning director Kevin MacDonald and Emmy-nominated producer Lisa Erspamer and her company, Happy Street Entertainment.

According to Deadline, the two-part documentary is reuniting Winfrey and MacDonald as collaborators after they previously worked together on the Whitney Houston biographical documentary, Whitney.

Winfrey also has a long relationship with Erspamer, who produced The Oprah Winfrey Show for a decade between 1999 and 2009.

This is the latest project that Winfrey and her Harpo productions are embarking on with Apple after the two companies signed a multi-year deal back in 2018. Previous projects include The Oprah Conversation, Oprah’s Book Club, and Oprah Talks COVID-19, which all can be found currently on streaming platforms.

Of course, Winfrey launched into worldwide prominence with her beloved talk show, which ran from 1986 to 2011, and spawned a media empire. She also received an Oscar nomination for her work in The Color Purple (1985).

Former President Barack Obama was Winfrey’s was a guest on The Oprah Conversation last November when he discussed his latest book, A Promised Land, which set records when it was released on November 17. Winfrey and Obama talked about the transformative years leading up to his history-making presidency and reflected on his eight years in the Oval Office.