The Struggle Has Been Real: Data Shows Blacks Cope With Inflation Better Than Most Americans 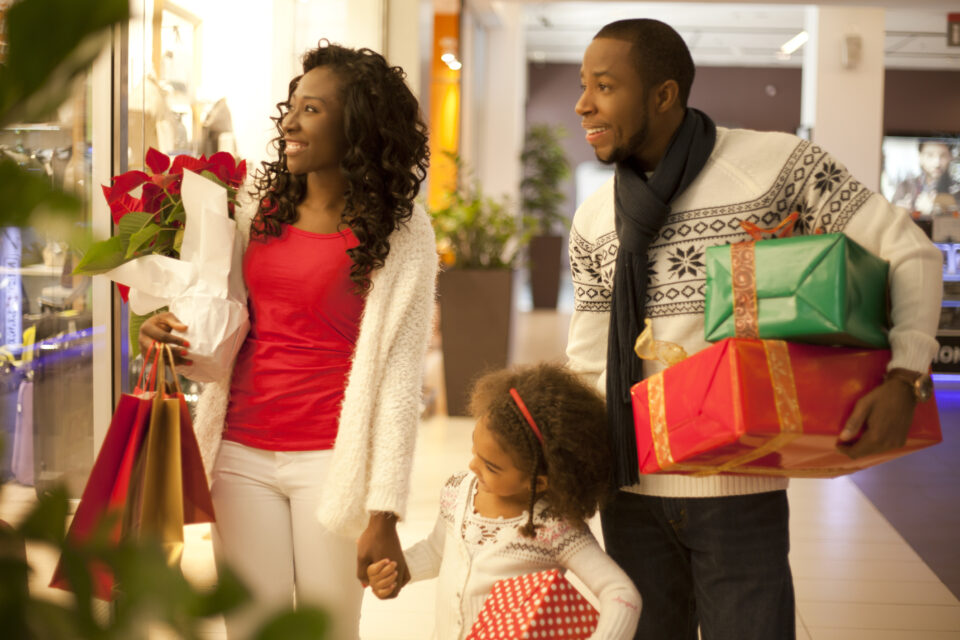 When economic downturns occur, Black Americans often are hit more severely financially and face a tougher time rebounding than others.

However, new data shows that while inflation is stinging everyone, Blacks are dealing with it better than most and showing greater optimism.

Rising prices and other elements have forced people to pay more for gas and groceries, while 34% plan to spend smaller amounts on holiday shopping this year than they did last year. The information is among figures supplied by Matt Brannon, author of a new survey. All told, 1,000 Americans were questioned in the Clever Real Estate survey, including more than 10% of Black respondents.

Brannon noted his firm’s analysis on inflation showed 52% of Black Americans reported their household income rose in 2022 versus only 37% for all Americans. He also pointed out Blacks might be more used to dealing with difficult financial conditions than other Americans.

“It’s possible that dealing with those hardships may have led to many Black Americans getting good at things like budgeting and cost-cutting.”

“So, some Black Americans might have more experience dealing with financial difficulties than other groups of Americans who haven’t had to face the same types of challenges.”

He added, “While inflation and the current economic conditions are making life hard on Americans of all races, Black Americans are making the best of a bad situation. Overall, they’re making smart financial decisions and those decisions are paying off.”